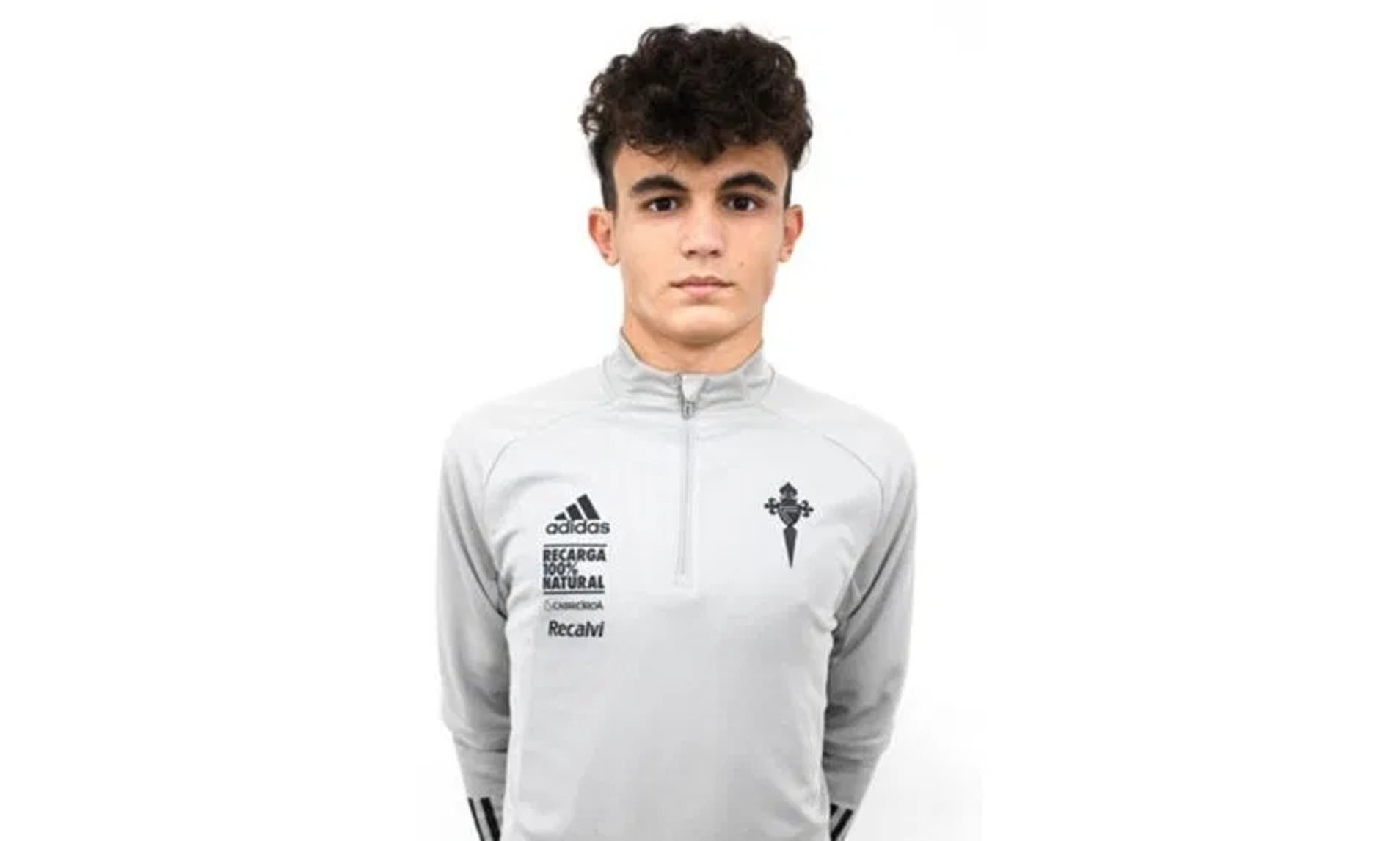 Liverpool have reportedly completed their first winter transfer signing with the capture of Celta Vigo youngster, Stefan Bajcetic for a fee of £224,000.

Bajcetic is the son of Srdan Bajcetic, who played for Red Star and Celta Vigo and other clubs from the early 1990s to 2004. He could be set to take over from his dad.

While Stefan Bajcetic is not the signing Liverpool fans expected but it took the Reds team a lot to win his signature from their arch-rivals Manchester United by convincing his family, agent, and Celta Vigo for the deal.

Liverpool have been scouting Stefan Bajcetic since late 2019 but were only able to convince him to choose them over the Red Devils few hours before the end of 2020.

Stefan Bajcetic is a central defender who has been impressive at the youth level and has satisfied Liverpool’s scouts for him to have been signed as considered to have a big future at Anfield.

Liverpool’s Academy director Alex Inglethorpe, assistant academy director Nick Marshall and Under-23 coach Barry Lewtas all gave their nods for the player after watching him show great character on the pitch.

However, Liverpool will also confirm the capture of Birmingham City youngster, Calum Scanlon in the coming days and he is expected to join Stefan Bajcetic in their Under-18 setup as the Merseyside outfit continue to fish out talents to secure the future.

Meanwhile, from 2021 onwards clubs in the United Kingdom will be unable to sign players under the age of 18 from European Union nations owing to the freedom of movement restrictions following the Berit exit.

Nevertheless, Calum Scanlon has already confirmed his move to the Merseyside outfit in an Instagram post and he will leave St Andrew for a fee of £400,000.

The signature of the two teenage stars is likely to be celebrated knowing that Liverpool does not have the culture of investing in academy-level players outside their own club hierarchy in comparison to their rivals.

They will now work under Marc Bridge-Wilkinson, with a view to moving up towards the U23s under Barry Lewtas.

Howbeit, Liverpool will hope to add more players to their first team in order to help secure a cover for defender Virgil Van Dijk who is now injured.

Liverpool to lose this star player to Newcastle United