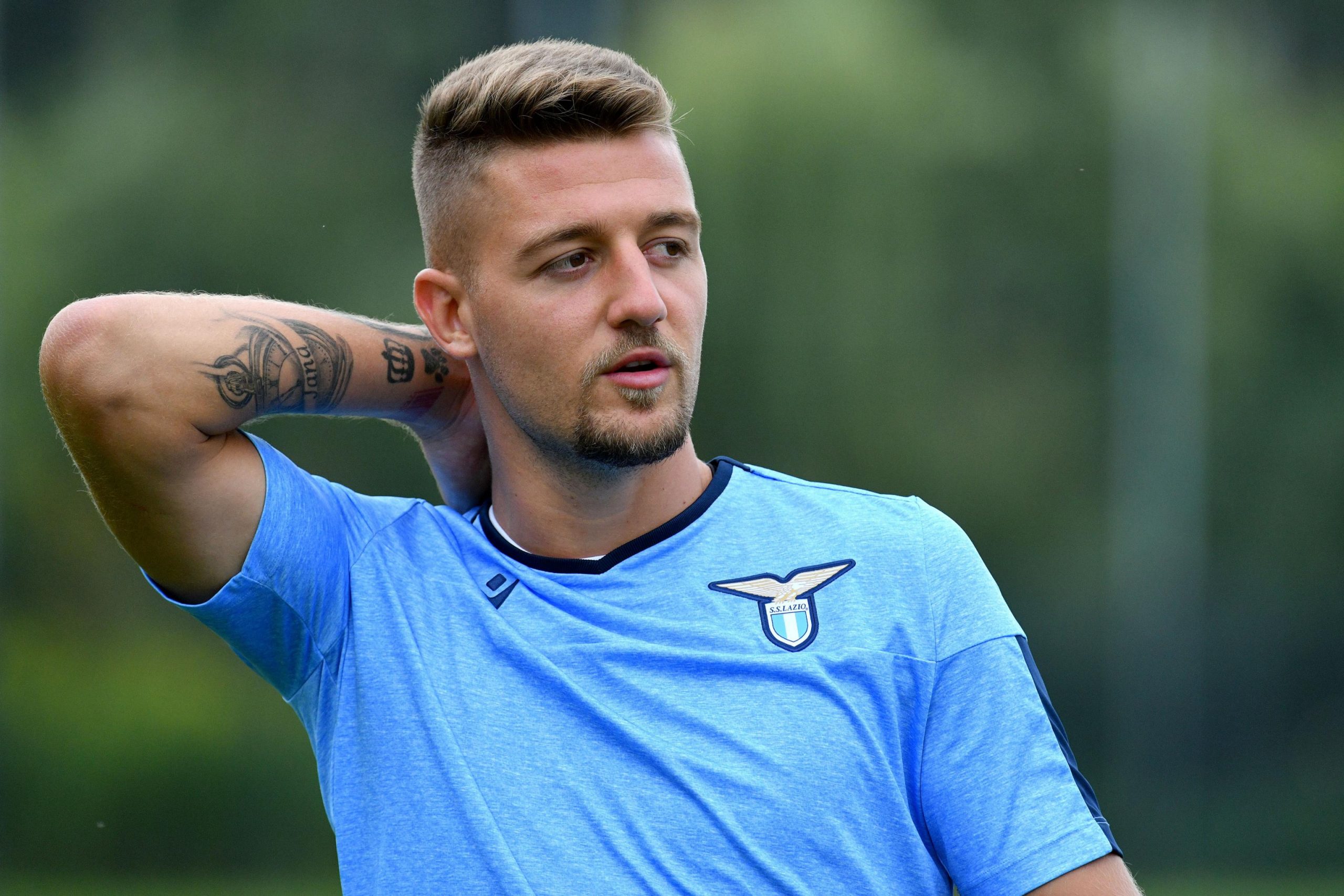 English Premier League outfit Liverpool is reported to have renewed their interest in Lazio star Sergej Milinkovic-Savic, who could be ready for a move anytime soon.

Sergej Milinkovic-Savic has established himself in the Serie A and is one of the best midfielders the league can boast of. No wonder he has been linked with top clubs in Europe.

Liverpool have shown interest in his service in the past and they are reported to have joined in the race again as he could leave the club for a new challenge. The sum of €70 million could be enough to snap him up from the Biancocelesti.

The Merseyside outfit now have the likes of Georginio Wijnaldum, James Milner and Thiago Alcantara who are not getting any younger, while Naby Keita and Alex Oxlade-Chamberlain are struggling to impress Jurgen Klopp which calls for concern and need for a new midfielder like the 25-year-old in the team.

However, the Serbian midfielder has been seen as a good option for the German boss and he could serve the club for a long-term in important areas, knowing his quality of dictating the play, his athleticism, strength and technique to beat players and create space. The fact that he is young makes it a good deal for Liverpool.

Sergej Milinkovic-Savic’s agent Mateja Kezman has in the past tipped his client to become one of the best in the world.

He granted an interview and said: “When Sergej came to Italy, he was compared with Pogba, because at that moment it was probably the easiest comparison to make in terms of characteristics,” Kezman told Mozzart Sport.

“I do really respect Pogba, let’s be clear, and other linkers who can run and work for the team, but I think now Sergej has different and better quality than Pogba. Over the last six months, he has made enormous progress at Lazio. If he retains his health, he can become the most complete player on the planet.

“He has remarkable attributes and you’ll not find another player in the world with that power, muscular structure and height combined with technique and tactical awareness. He has the touch of a Brazilian and some of the things he does remind me of Zinedine Zidane.

“Milinkovic-Savic is the most effective midfielder in Europe right now, as he can score goals in a variety of ways and has a good head on his shoulders. I’ve played with Arjen Robben, Frank Lampard and some of the best in Europe and I think Sergej can surpass them if he keeps this up. He could soon be a candidate for the Ballon d’Or.”