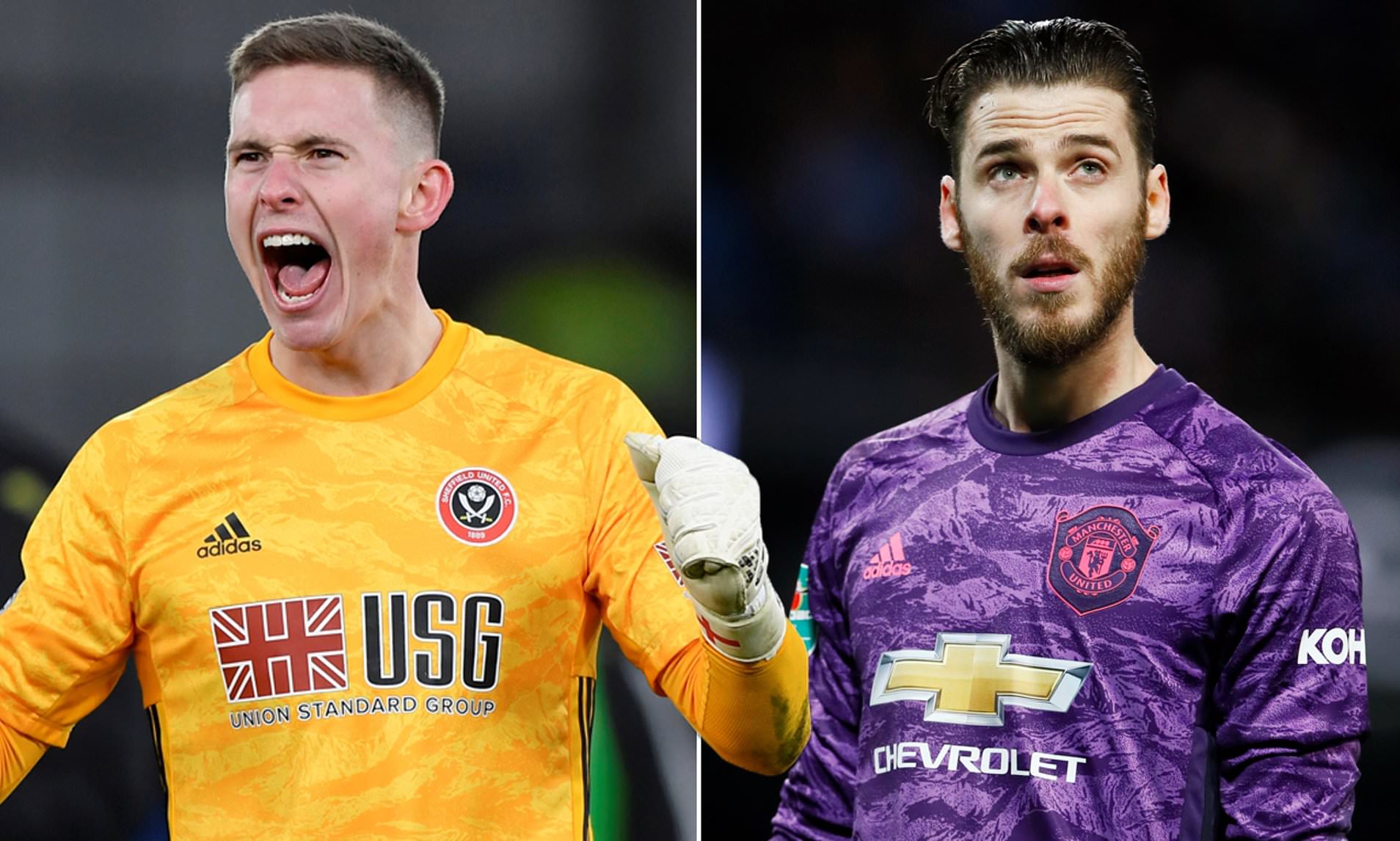 Lee Grant has stated that either Dean Henderson or David de Gea would have left Man United if not the proper handling of the duo by manager Ole Gunnar Solskjaer.

David de Gea has long been the Red Devil’s first choice but last summer Dean Henderson returned from a successful two seasons on loan and demanded he needs to be the first choice or leave the club,

This was a difficult conundrum for Ole Gunnar Solskjaer as he wanted to have two world-class goalkeepers in his team. His handling of the situation has been hailed by Lee Grant.

“We’re seeing it now at our football club with Dean and David, and I think the manager’s handled that situation wonderfully well,” said the 38-year-old.

“Because, actually, at the start of the season there were big question marks on how that was going to work and the dynamics within the group.

Grant also described Solskjaer a “first class” coach as he continued his glowing verdict on the Red Devils boss.

He added: “Part of the reason I came here was that I get a chance and the opportunity to be around top players, World Cup winners, Champions League winners, Premier League winners, and be in that elite environment.

“I want to coach and I want to manage, you see.

“So being at Manchester United gives me a wonderful platform to go on and do that stuff.

“The managers here — Jose Mourinho was brilliant, Ole’s been first class as well, in terms of the access they give me, just to be in, in and around the coaching side of things as well.

“The two first-team coaches, Kieran [McKenna] and Michael [Carrick], are always quality with me. I’m always in the office with them chucking ideas around.

“And they’re great, they allow me to come and sit in on the analysis for games.”

The Red Devils also attempted to keep Sergio Romero at the club much longer than he did but the player was keen for a first-choice role and that has fuelled his desire for a move away from Old Trafford.