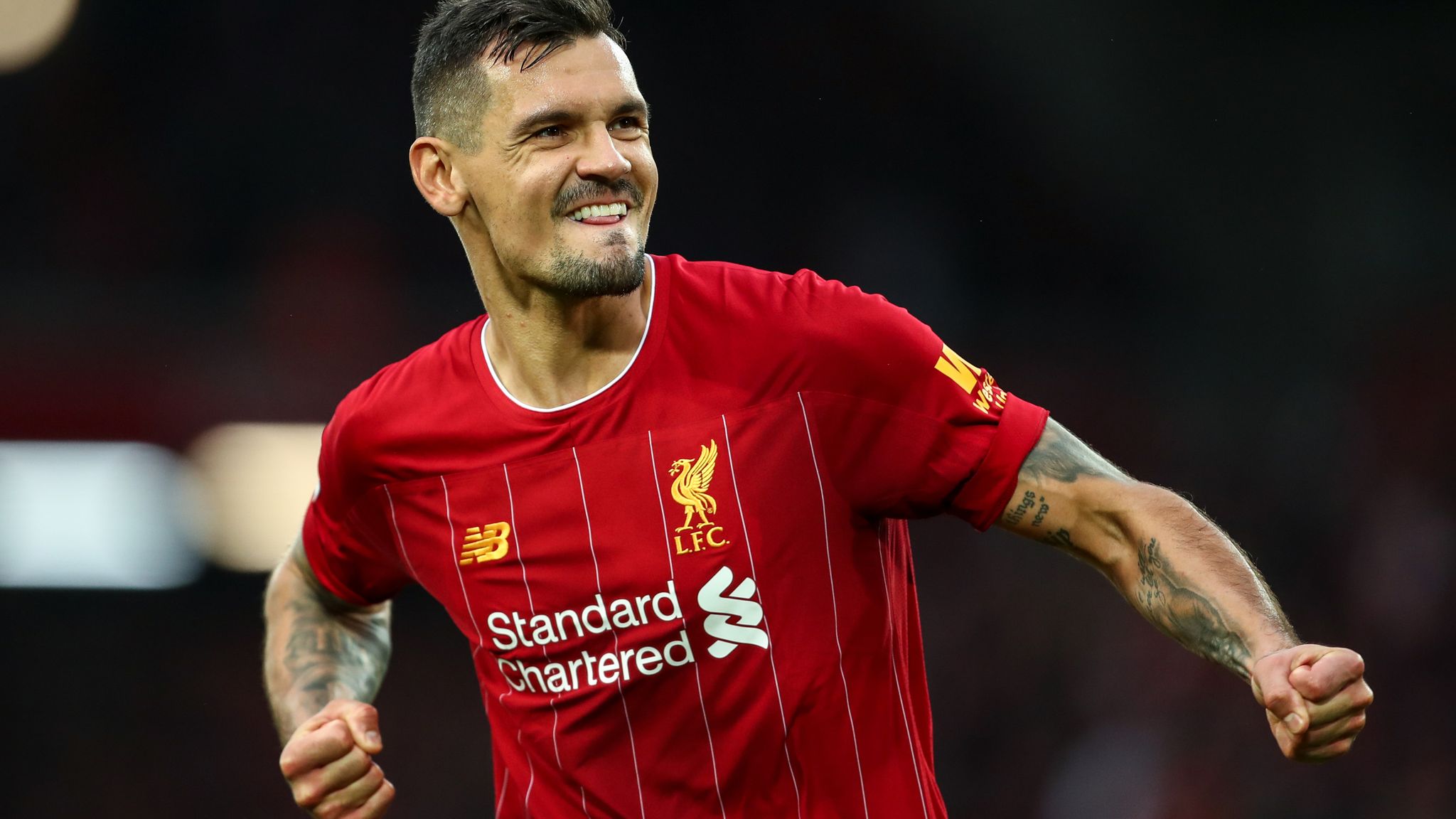 Liverpool manager Jurgen Klopp has given a hint to his former player, Dejan Lovren that he made a big transfer mistake to have left the club as they are now in search of central defenders.

Jurgen Klopp joined the Reds team from Southampton in 2014 and spent six years at the club before his exit to Zenit Saint Petersburg in the last summer transfer window.

Now he has disclosed a recent conversation he had with his former boss Anfield, Jurgen Klopp and the mistake he has been told he made.

He has spoken about his time at Anfield, admitting he was “upset” for. missing a lot of action last season with the presence Virgil van Dijk, Joe Gomez and Joel Matip in the team. The three defenders are ahead of him in the pecking order.

However, he revealed that the German recently hinted to him via text that he may have made an error letting him leave in the summer window, telling the centre-back: “We miss you.” As the likes of Virgil Van Dijk, Joe Gomez are now injured with replacement needed. Fabinho has been drafted to the defence to help out.

Lovren told Russian outlet Sport Express: “No, I don’t regret [leaving]. My decision in the summer was firm – to leave Liverpool, and I do not look back

“I got upset last season when I didn’t play, but now everything is different. I think Liverpool miss me more than I miss them and Jurgen Klopp knows this because we communicate. He wrote recently: ‘We miss you.’

“I spoke with Jurgen [after I left], but I will not disclose details. Jurgen said only good things and wished him luck.”

The Merseyside outfit are now battling an injury crisis in defence this season with duo Van Dijk and Gomez ruled out indefinitely. Also, left-back Konstantinos Tsimikas is currently out of action due to a knee injury, and Matip is also missing with a hip complaint.

The injuries could have forced Jurgen Klopp to go all out in search of central defenders but he is yet to do that and there are already feelers that the German boss will not bring in a new face this January as Jordan Henderson and Fabinho have been drafted to the position.