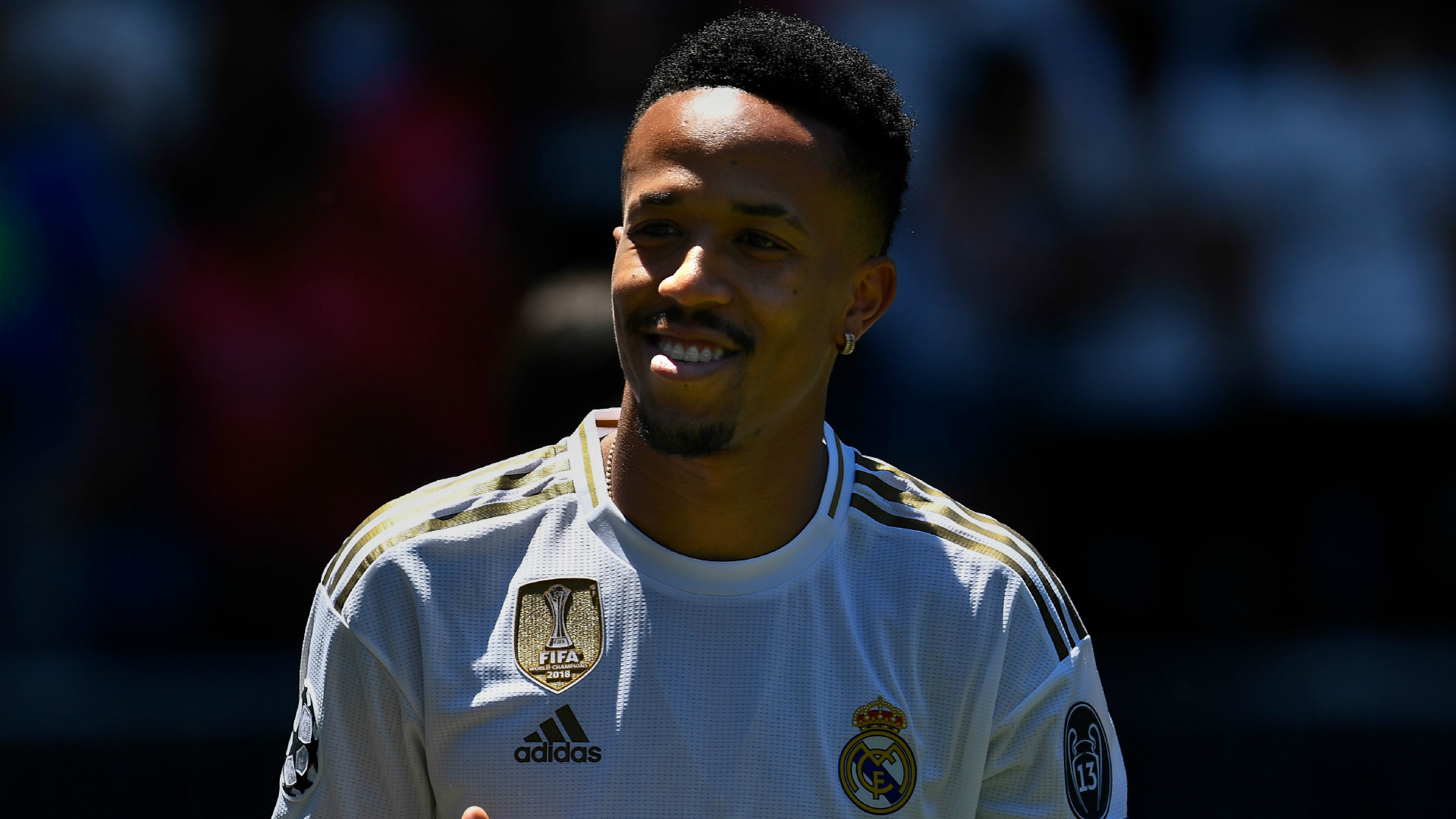 Journalist Kevin Palmer has stated that there is no plan by English Premier League title holders to sign Eder Militao from Spanish La Liga outfit Real Madrid before the end of the transfer window.

According to Kevin Palmer, the Reds are interested in the signature of Eder Militao but for the fact that he will not want to join the club and sit on the bench, which is likely to happen.

Speaking to Football Insider, Palmer offered some insight into Militao and his current situation. “I have seen him play quite a bit and I really rate him. A Brazil international who is strong, quick, and still of a very good age as well.

“Can I see it happening? Probably not. If he was to leave Real Madrid to go to Liverpool, he would want to start. He would not want to go there to be a back-up.

“I cannot see it but it all depends on what he has been told by the club because wherever he goes, he would want to be playing.”

Eder Militao has been hailed in the past by former Real Madrid goalkeeper, Iker Casillas who said “He has a lot of quality and eager to learn,”

“He only arrived at the club this summer but he has adapted really well and his versatility is key, he is a fundamental player for us. He is a good guy who is improving a lot in a short space of time, so he has a huge future ahead of him.”

Eder Militao could be granted his wish to become a first-choice defender at Anfield but that will definitely change when Joe Gomez and Virgil van Dijk return from injury as the pair have been Jurgen Klopp’s favourites.

Militao has an average WhoScored rating of 6.85 in La Liga last season for Real Madrid, which is higher than any rating Gomez has managed in the Premier League over the last two-and-a-half seasons for Liverpool but that might not have an effect in Klopp’s choice.

Meanwhile, manager Jurgen Klopp has continued to insist that the club will not do any January winter transfer signing despite the negative results that are affecting their bid to defend the Premier League title.