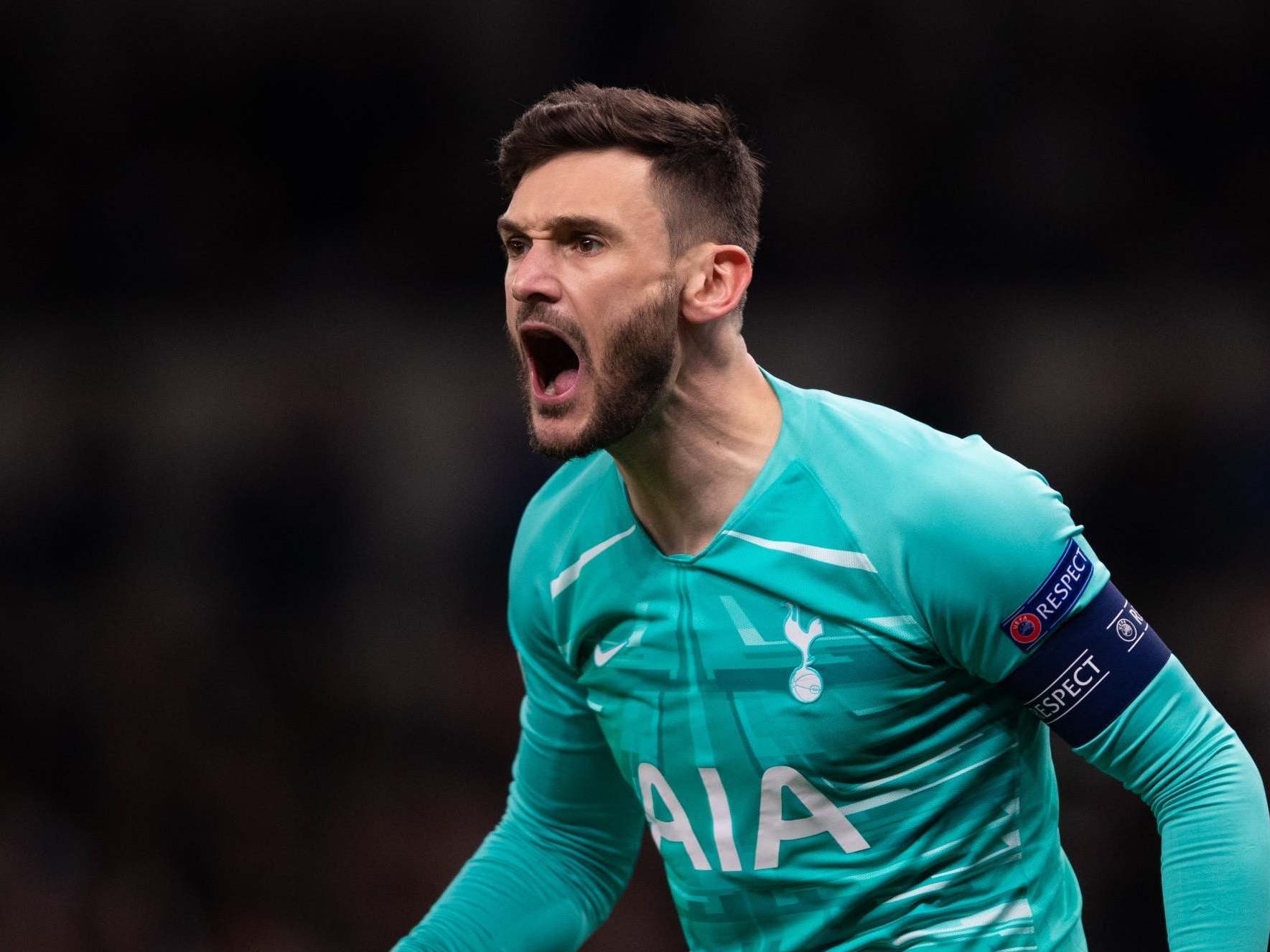 Jose Mourinho is aware he must secure a top-quality goalkeeper and is considering the signature of the England international, knowing that Dean Henderson seeks more playing time.

Dean Henderson is being favoured behind David De Gea as Man United’s first-choice goalkeeper and that could affect his place as England national team number one.

The England international has already proven he can play at the top level with his impressive performance on loan at Sheffield but he has not been given the chance at Man United which leaves him frustrated. The 23-year-old has already given the hint that he will consider a move despite signing a new deal at Old Trafford.

It is believed he considers a move and manager Jose Mourinho seeks to take advantage of the situation to snap him up with a promise of a first team and regular playing time.

Meanwhile, Dean Henderson has been warned by former Arsenal goalkeeper David Seaman that he should leave Man United for a club where he can play regularly if he wants to become England’s number one.

Seaman said: “If Dean Henderson wants any chance of becoming England keeper, then he needs to play more football. If he becomes Manchester United’s No 1, then he’s a real threat to Jordan Pickford and I think he’ll probably leapfrog Nick Pope.

“He’s got the experience from his time at Sheffield [United]. So, he’s got all the experience he needs, he just needs playing time, so if it’s not at Man United, then I think he really needs to go somewhere else.”

However, Man United legend Gary Neville believes Ole Gunnar Solskjaer has made the right call by sticking with De Gea over Henderson, saying “I think De Gea is the No 1 as Henderson has a lot to do in my mind. I don’t get carried away by a young and talented goalkeeper at Manchester United.

“I’ve seen it before over the last 25 years where there have been young and talented goalkeepers who have threatened to come in but to stand in those goals at the club, in particular when fans come back into the stadium, then they are big, big boots to fill.”

Should Dean Henderson continue to sit on the bench, he could be forced to land in Jose Mourinho’s in the coming summer transfer window.

Man United wants this player back at England