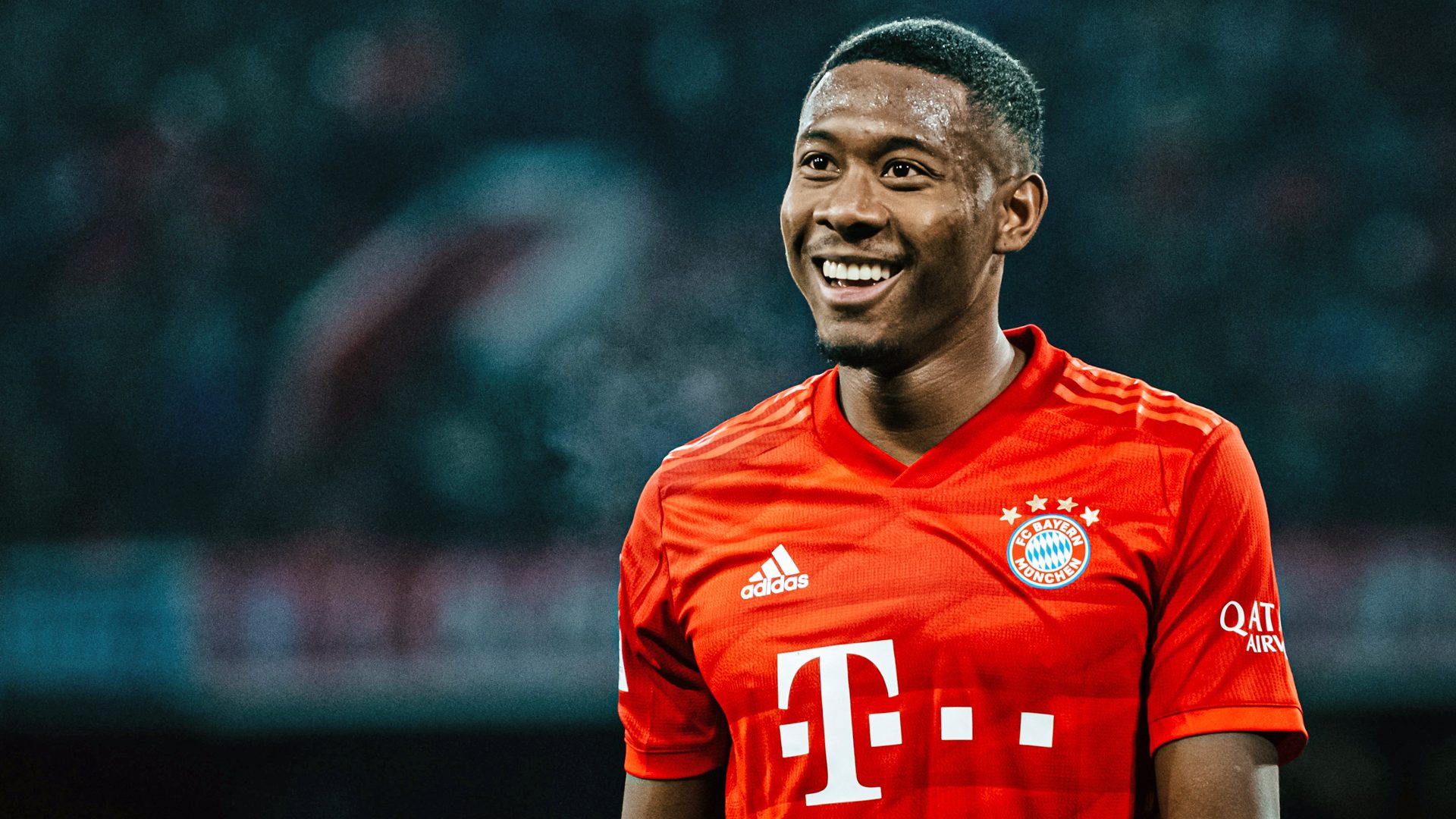 The words of Fabrizio Romano have become the words of a ‘god’ in the football transfer business as anything he says is most likely to happen.

The Merseyside outfit have been linked with the Bayern Munich star for a little while now, with his contract running out in just six months’ time. He has refused to sign a new deal at yeh club as he supposedly wants to leave for a new challenge.

He is no doubt attracting interests from top European clubs as his experience is highly needed to win in a league as the Premier League.

However, it is suggested that his suitors have been reduced by one as Liverpool could be forced to pull out over his weekly wage demand.

Fabrizio Romano claims the Austria international is asking for a yearly wage of €12million (just over £10.8m), to make him our second-highest-paid player after Mohamed Salah, a request that could not be accepted.

The Italian also gave the hint that the versatile midfielder’s new club would also have to pay excessive commissions to sign him on a Bosman transfer.

Meanwhile, is believed to prefer a move to Spanish La Liga outfit Real Madrid as they are also keen on his signature but they are ready to offer him £9.1 million which is £2m per annum shy
Earlier this month, GOAL’s Romeo Agresti revealed both Liverpool and Real Madrid have tabled offers of £9.1million to Alaba – which now appears to be around £2m per annum shy from his demand.

His club might have known the decision of the player as Bayern Munich Chairman Karl-Heinz Rummenigge wanted David Alaba to “make a decision” late last year.

He had said “I don’t know [if Alaba will leave],” he told Sport Bild. “We had a meeting two weeks ago with his father George and his advisor Pini Zahavi. The conversation was okay, the atmosphere was alright. But I have to say, we’ve been going in circles for months.

“At some point we have to start planning for the new season. We have to know: Will David stay with FC Bayern or not? A decision is important to us.”

Related Topics:David AlabaFabrizio Romano
Up Next