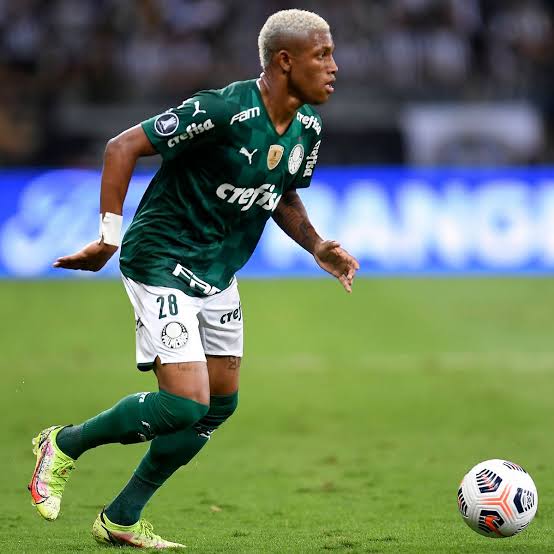 Palmeiras starlet Danilo has declared he is ‘ready’ for a switch to the Premier League with Arsenal linked for a possible January move to Arsenal.

The 21-year-old midfielder is believed to be on the Gunners’ radar as Mikel Arteta looks to bolster his squad in the New Year.

Edu is also understood to be a lover of the South American and hopes to make good use of his relationship to land the deal.

The North London outfit are committed to having a good season with a shot on the title, reasons why they will be active in the January winter transfer window to secure more players.

The priority for Arsenal is a midfielder and a winger.

Danilo, who chipped in with seven goals and four assists in 58 games in all competitions during the 2022 season, has broken his silence regarding his future.

Speaking to UOL Esporte, the defensive midfielder was asked about a transfer away from Palmeiras – specifically to the Premier League.

He answered and said: “I see myself mature enough to be able to play in any competition in the world, I’m ready.”

He added: “But I prefer not to get involved with these transfer issues.

“I told my manager to only talk to me if it’s the right thing.

“Then, we sit down and talk to Palmeiras and decide what’s best for everyone.”

Danilo, who was called up to the Brazil squad in May but failed to be included in Tite’s World Cup squad, would be one of a number of Samba stars on Arsenal’s books should he join.

Advertisement
Related Topics:Danilo
Up Next 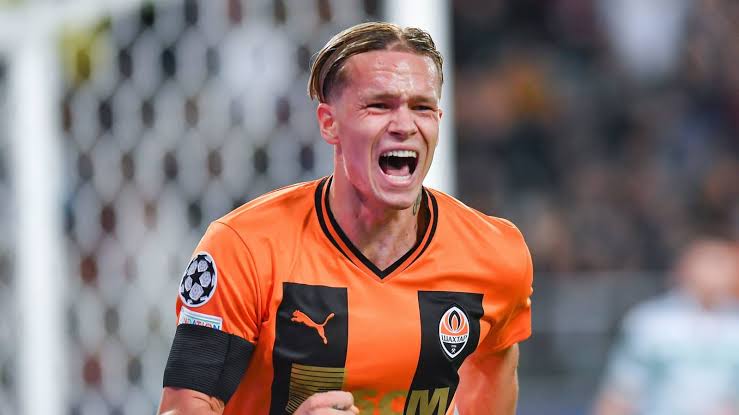 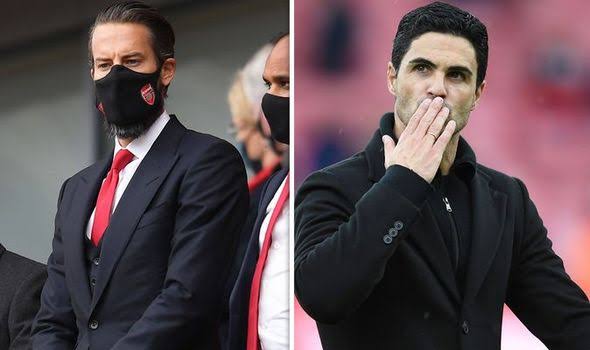 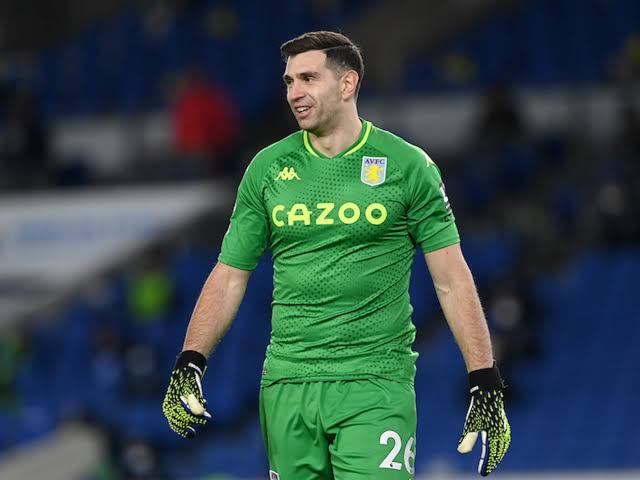 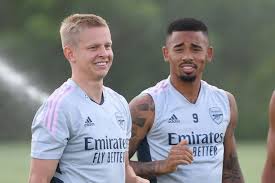 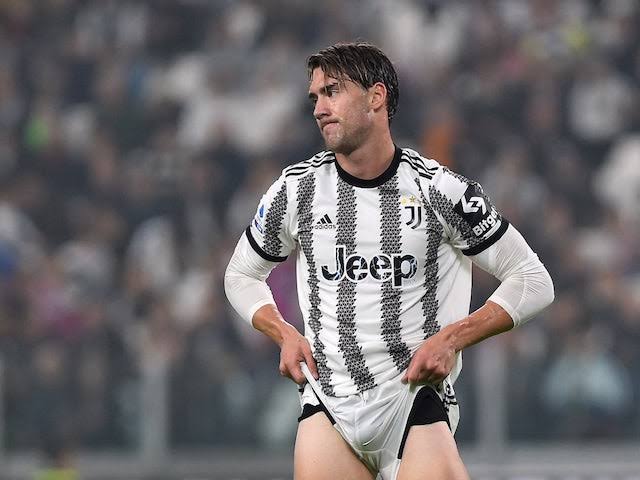 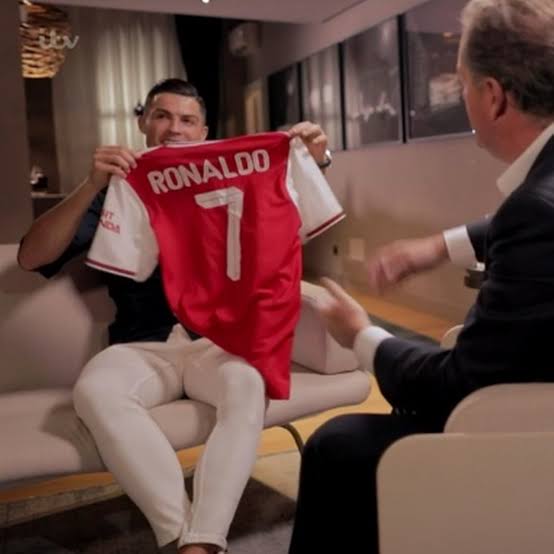