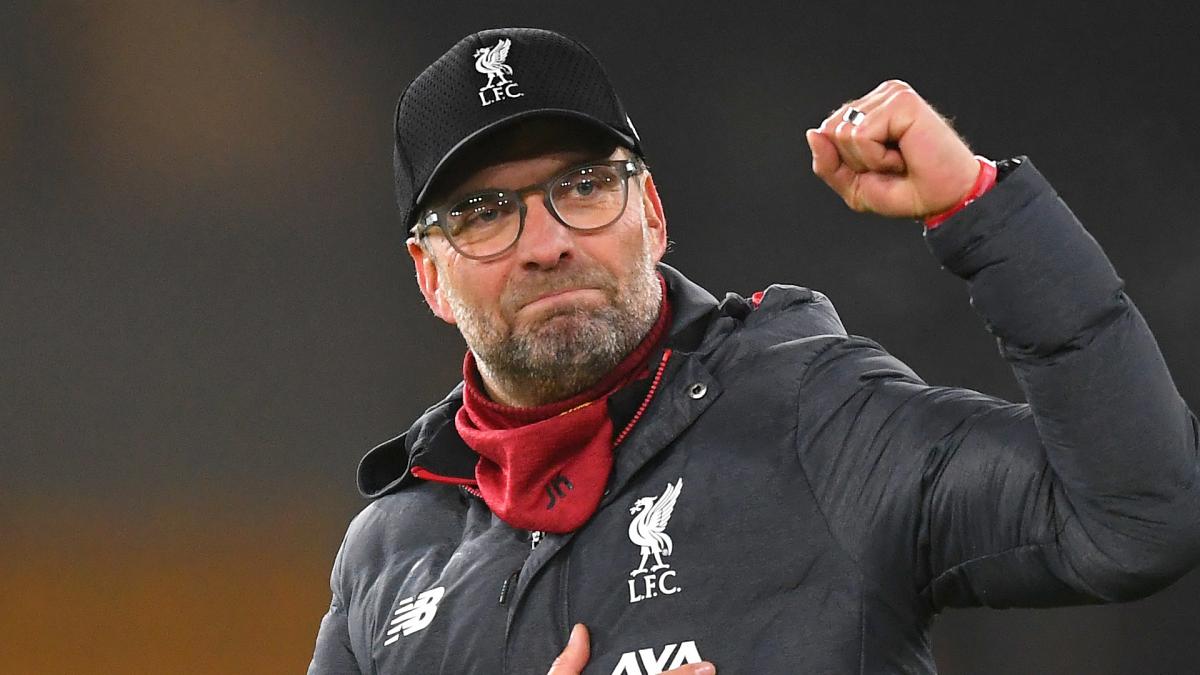 Liverpool manager Jurgen Klopp has stated that he does not expect any January winter transfer signing despite lacking central defenders in his team, a development that has reduced the chance of defending the title.

Jurgen Klopp, therefore, expects a quiet end to the transfer window for Liverpool as the club owners are not ready to invest in any player.

The Reds have gone five league games without a win and that has been traced to the lack of confidence in the team owing to the absence of Virgil van Dijk and Joe Gomez while Joel Matip is battling with fitness.

Liverpool owners are believed to be counting the total cost of the coronavirus pandemic on the finance, which makes it difficult to make any investment.

The former Borussia Dortmund boss had last week noted that he understood the stance of owners Fenway Sports Group while hinting on the need to save the season with few additions.

“Not really, no,” he told reporters. “I would not say absolutely 100 per cent no but I don’t expect anything to happen, to be honest.”

However, Jurgen Klopp will be boosted by the return of captain Jordan Henderson at Spurs on Thursday, while Matip should also return having missed the FA Cup defeat at Manchester United.

Klopp has therefore backed the remaining players to find a way back into form.

“It’s normal,” he said. “People in general, everything is massive news or it is not. Every day, every two seconds, there is news outside and you think ‘wow’ and then two minutes later, you get more information. That is how it is.

“I know much better than you imagine how many bad things happen out there. What we try to do, and we do this in positive times as well, is we cut out the outside world when we come together, so we focus and talk only about football.

“Yes, of course, there are much more serious problems out there, but at the moment when we are on the pitch the only problem we can solve, the only thing we have to focus on is the football problem.

“We have the chance to sort the football problem and that is what we do. We want to get something tomorrow night obviously, and we will try absolutely everything.”

Related Topics:Jurgen Klopp
Up Next

Fabrizio Romano opens up on Liverpool’s lack of transfer activity