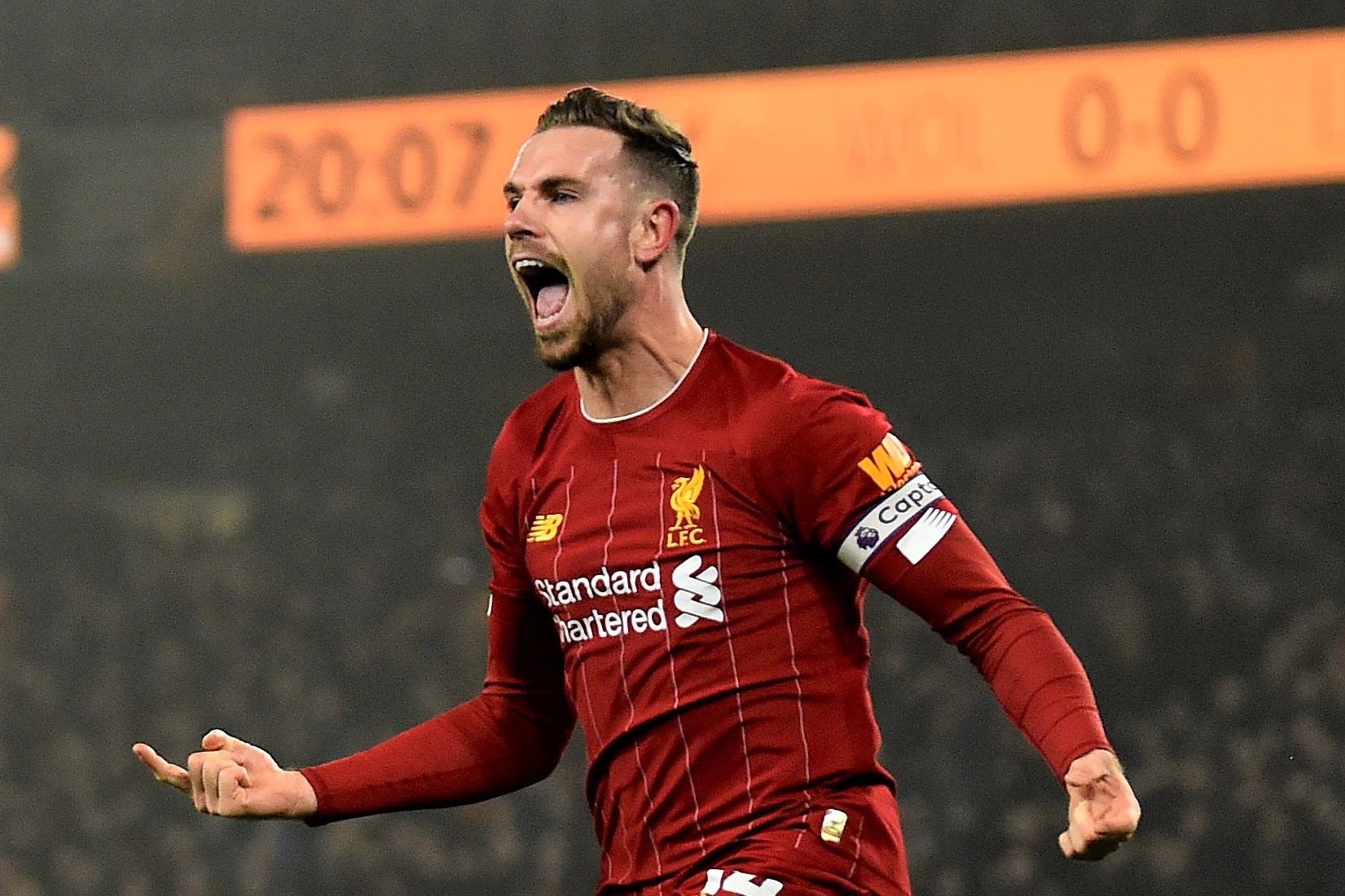 Manchester United legend Sir Alex Ferguson has recalled how he nearly signed Jordan Henderson when he was with Sunderland but the club assessment made at Old Trafford was wrong.

Alex Ferguson in his book, revealed that it was the decision of the United medical team to force the deal off as he was criticized for some of the comments he made. The book, however, clarified his stance.

“We were ready to make a bid for him,” Ferguson said during a virtual charity night for The Alzheimer’s Society.

“There was criticism from Brendan Rodgers about my assessment of Jordan. The actual story was we were ready to make a bid for him at Sunderland.

“I spoke to Steve Bruce. Our scouting/medical department said they weren’t happy with his running style…

“They said he could be the type to get injuries. I had to make sure players would always be available. But we loved Jordan as a player

“He has proved that now. All the stories I hear about him tell me that I missed out on a really good person.”

Ferguson, in his book, ‘Alex Ferguson, My Autobiography’, wrote: “We looked at Jordan Henderson a lot and Steve Bruce was unfailingly enthusiastic about him.

“Against that we noticed that Henderson runs from his knees, with a straight back, while the modern footballer runs from his hips.

“We thought his gait might cause him problems later in his career.”

“I think if Sir Alex ever bumps into Jordan he might want to apologise for that,” he said. “The comment surprised me, I have to be honest, coming from someone with such status in the game.

“Maybe it was meant as flippant but to a young player making his way in the game it could be damaging.

“Every player is different, and every player at this club has had his strengths and weaknesses medically assessed. The statement in terms of Jordan was inappropriate.”

However, Henderson was asked about what Alex Ferguson wrote in his book and he said: “What was written in the book never bothered me.

“To be honest, I looked upon it as a compliment that I got a mention. The fact Alex Ferguson was watching me at some stage must have meant I was doing something right.

“I was never aware of any interest from United and I’m happy with how things worked out. I’m enjoying my football and we’re progressing well as a team.

“I never felt as if I had a point to prove really – except maybe to myself and to Liverpool Football Club in terms of improving as a player.”