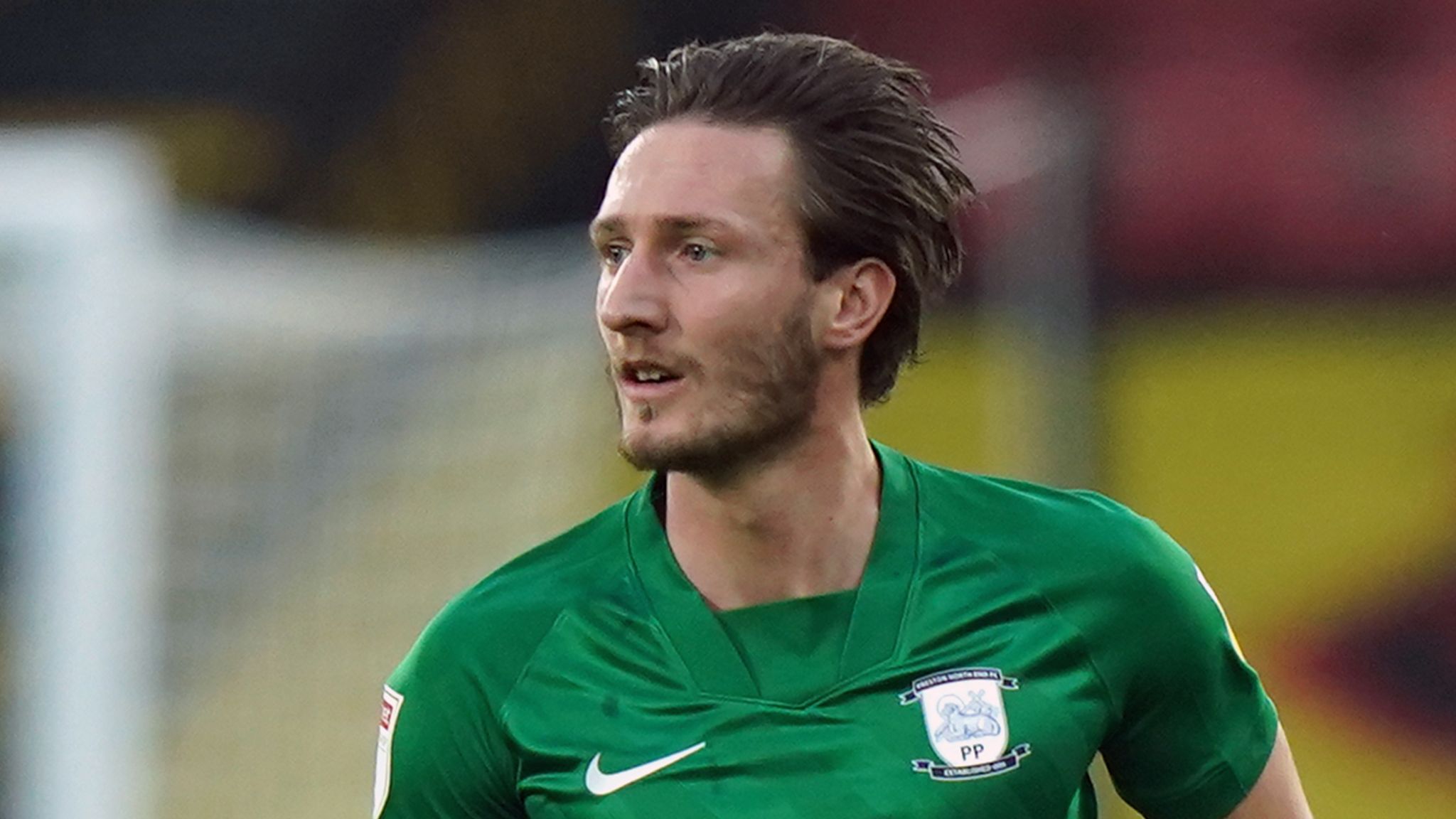 English Premier League title holders Liverpool are reported to be set to confirm the capture of Preston defender Ben David, after weeks of speculations.

This is a major twist as the club owners were not interested in making any additions as they have been hit with the effect of the coronavirus pandemic despite claims that manager Jurgen Klopp desires a deal.

The Reds were hit with injuries as Virgil Van Dijk and Joe Gomez will not be available until the end of the season. This is believed to have affected the confidence and performance of the team.

Now, it is claimed that Liverpool have agreed a £2 million fee to sign Preston defender Ben Davies ahead of Monday’s transfer deadline as talks have been opened with the Championship outfit, and he will now undergo a medical on Monday morning.

Jurgen Klopp had earlier hinted on the possibility of having a new face in the squad before the end of the window and it appears Davies is the man they have settled upon.

Asked about his side’s interest in the defender after Liverpool’s 3-1 win at West Ham on Sunday, Klopp told Sky Sports: “Ben Davies, Tottenham… I have nothing to say about it. With this line-up it’s not a problem, it’s only if something else happens.”

Davies will be out of contract at the end of the season, meaning he is available at a knock-down fee. Celtic have also expressed an interest.

“For the future, we need players a few new faces,’ he said, before returning his focus to his current squad. ‘We as a team need faith and belief to be as confident as possible.’

“It is all clear, all on the table, we work on that. It is the situation and on top of that, we have January, not the easiest transfer window, having not the money exactly as we want.

“It is a window where other clubs say ‘No, we have enough (money) to survive’ so we don’t do anything on our targets.

“It is nothing to do with worrying (about whether it affects their chances of defending their title) or not. These are the facts.”