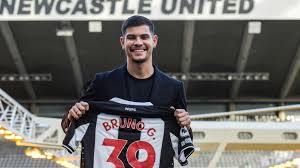 Bruno Guimaraes, who joined Newcastle for £40m in January took a swipe at Arsenal when he gave reasons why he made the choice for the move.

This is as he was linked with a move to the Emirates Stadium in the window.

Asked why join Newcastle, Guimaraes said: “They didn’t disguise that the main objective and challenge was remaining in the Premier League this season.

Asked if Newcastle were as big a club as Arsenal, he replied: “We are definitely going to be a club that is going to be a big power in world football.

“This is a historic club with a great tradition and a beautiful history, I have no doubts about my decision to come to Newcastle.

“Newcastle have presented something really interesting. I was so happy with the trust and faith the directors and president placed in me.

‘I am someone who is driven by challenges.”

Asked about the chances of avoiding relegation, Guimaraes said: “Definitely (we will avoid it). If not, I would not have accepted to come here. With the new players, the manager, if we work hard together, we can achieve that objective.

“The people here at Newcastle really wanted me here, which is so good to hear. When you join a project right at the beginning, it gives you more morale and respect from the fans. The fans are so happy for me to be here – that was the determining factor in my decision.”

Advertisement
Related Topics:Bruno Guimarães
Up Next 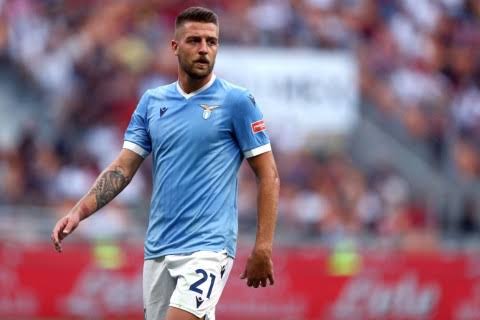 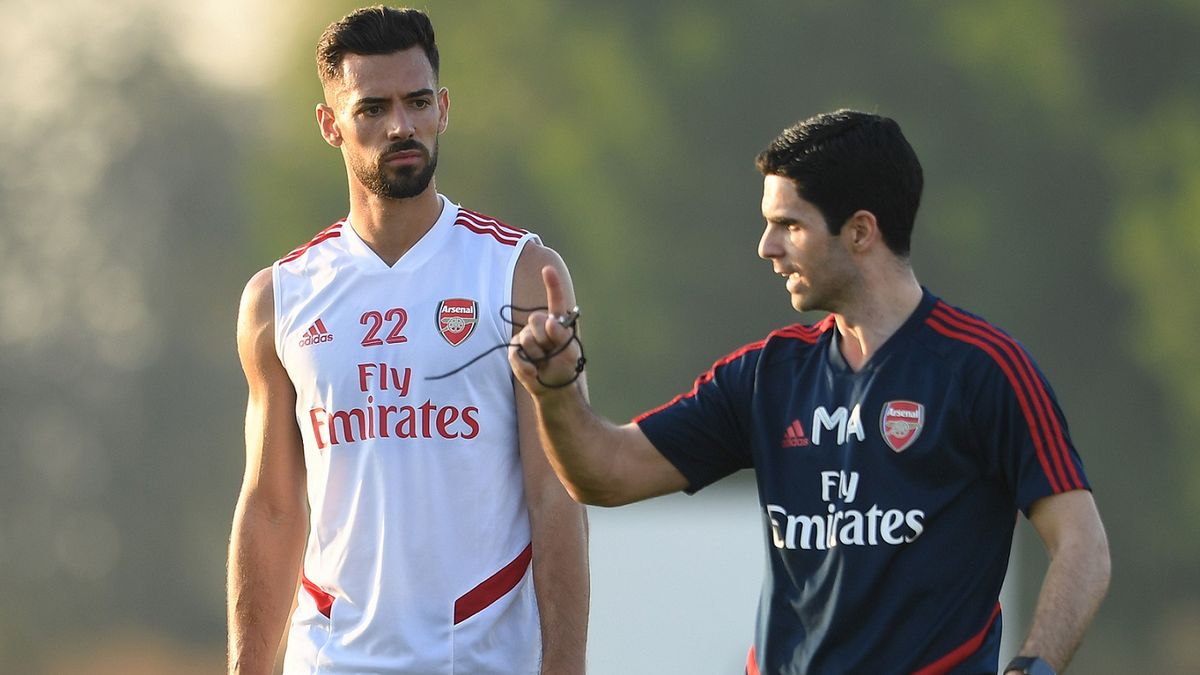 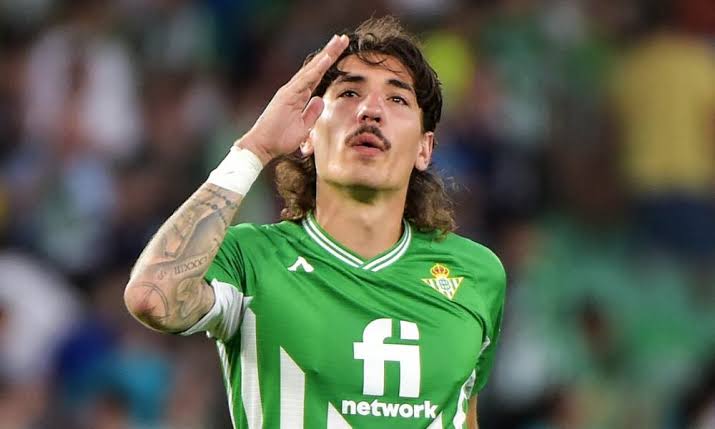 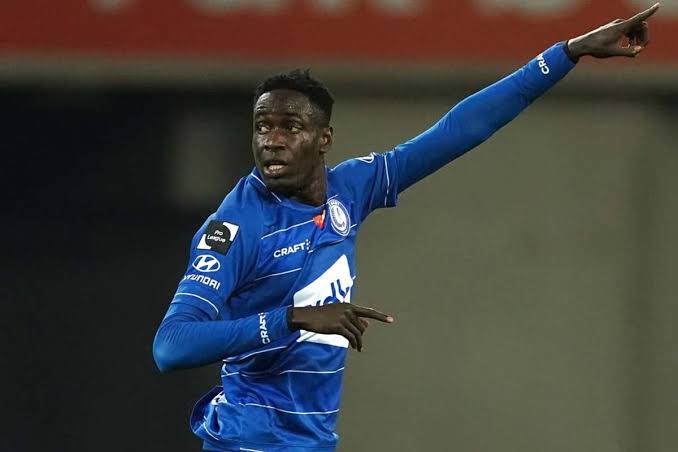 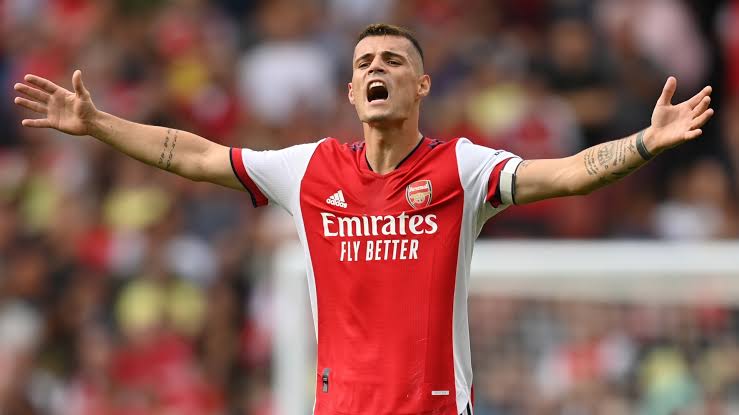