While Erik ten Hag and Mauricio Pochettino are mentioned as favourites to land tbe job at Man United, Antonio Conte is also being mentioned and cannot be ruled out.

However, Emmanuel Petit has urged Man United not to make a move for Antonio Conte, insisting that he will fail at the club.

Petit, who played for Arsenal and Chelsea during his time in the Premier League, was surprised by the German’s decisions in the heavy defeat to Brentford at the weekend and believes he is still ‘having trouble’ some some members of the squad, including Romelu Lukaku.

‘I think he’s a very good manager, but sometimes, tactically, you don’t understand what he’s doing because against Brentford I didn’t understand his tactics.

‘You can see he’s having trouble with some players and it’s normal in the dressing room during the season, but when it happens [with Tuchel] it stays for weeks and months between the players. Can someone explain to me what’s going on between Tuchel and Romelu Lukaku? I don’t understand it.’

With so many problems at United, Petit does not believe Tuchel is the right man to come in and fix things.

‘Tuchel could go to Manchester United, but when things start to be difficult, you can see that he changes,’ Petit said.

‘He has some difficulties handling the pressure sometimes. With Manchester United, the pressure would be higher there than at Chelsea. That could be an option, but I’m not really convinced by that.

‘Manchester United need someone who can unite the dressing and I’m not sure Tuchel is a better manager to maximise and get a different mentality into that dressing room.’ 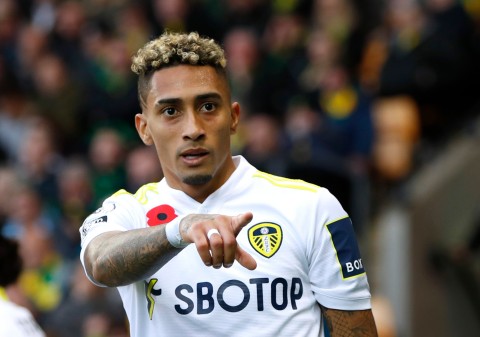 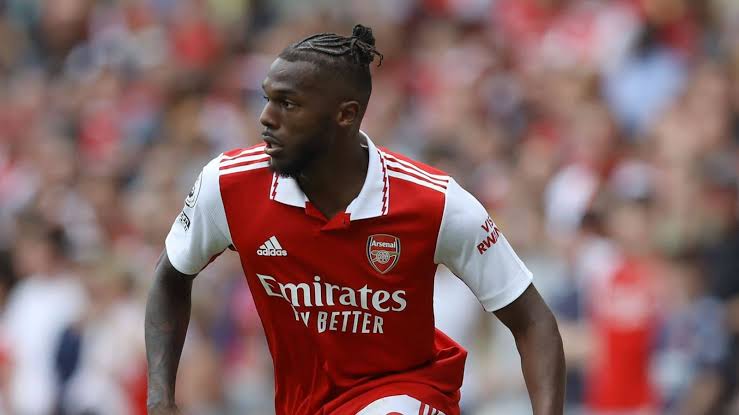 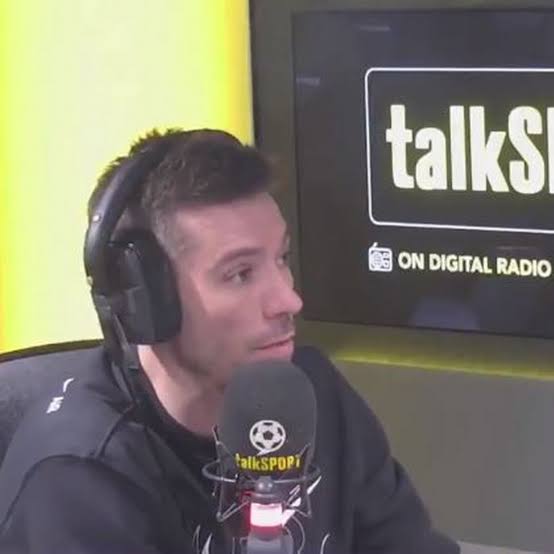 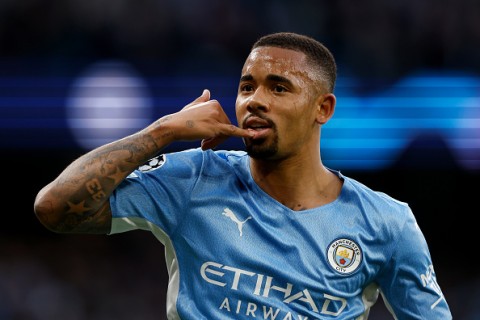 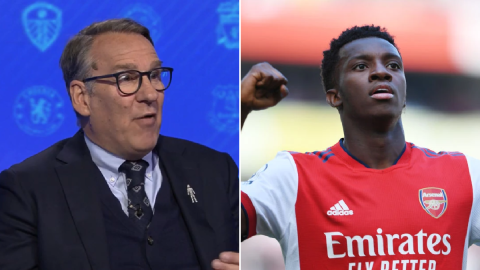