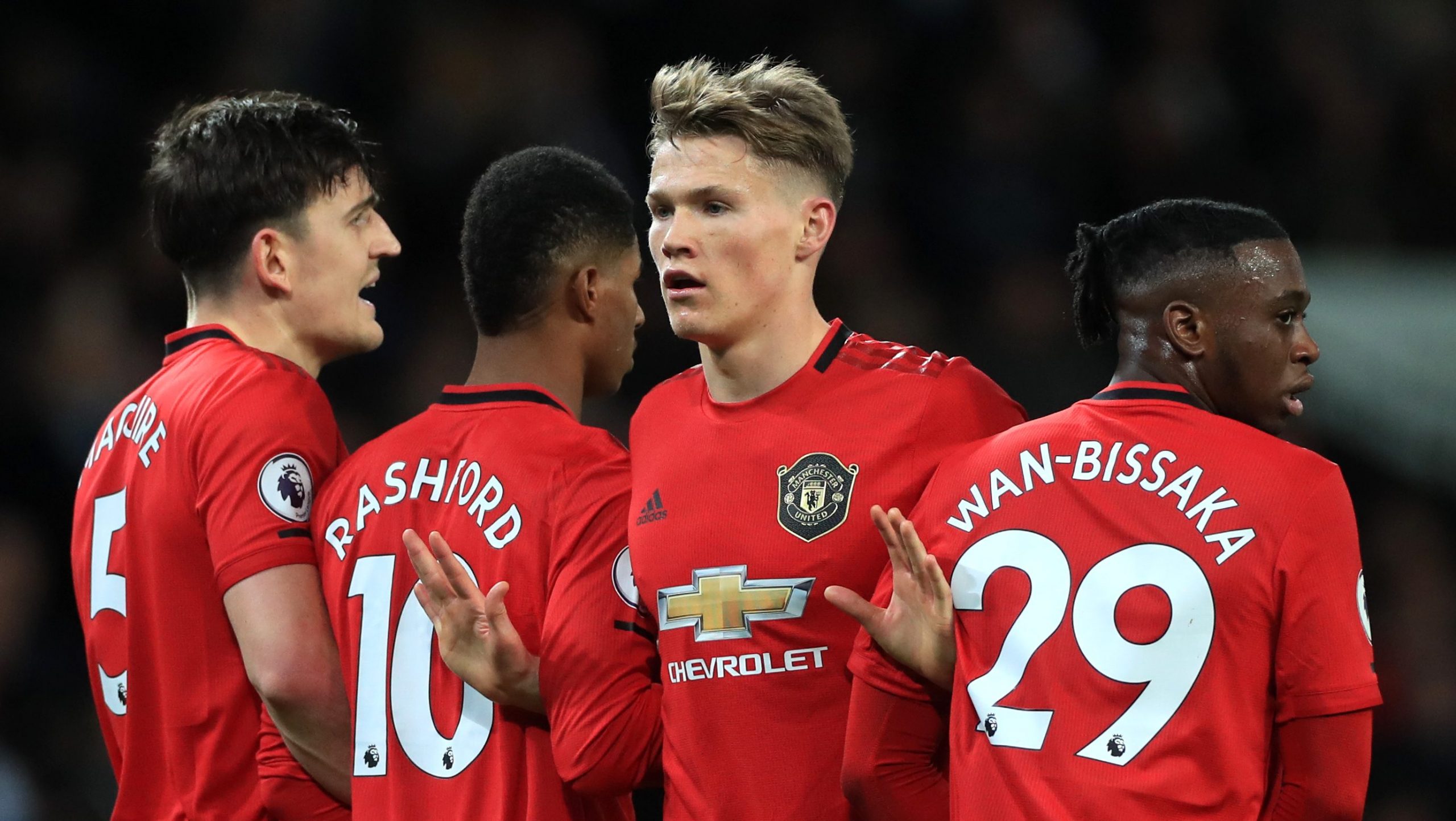 The January winter transfer window is just by the corner and there are expected to be some transfer activities at Old Trafford. While new faces are yet to be confirmed, it is expected that some of the stars will leave on a permanent deal or loan.

Dean Henderson is the first player who could leave on a loan deal. He only returned from loan at the end of last season, and he is desperate to overtake David De Gea as the first team goalkeeper. He has also been told by the England national team manager, Gareth Southgate to become a regular at his club if he must be handed opportunities for national assignments.

The England international has spoken to manager Ole Gunnar Solskjaer about the amount of playing and he is open to another loan move if things don’t improve. Henderson has started only four times for United this season.

Brandon Williams is another player in Ole Gunnar Solskjaer’s team that is not getting the playing time required. The Athletic’s David Ornstein wrote on November 22nd, ‘Southampton are one of several clubs paying close attention to Brandon Williams’ situation.

‘The defender was open to a loan move to St Mary’s in the summer transfer window to get regular games but that deal was blocked by Ole Gunnar Solskjaer, who assured Williams that he was part of his plans for the season. However, the 20-year-old is yet to feature in the Premier League this campaign.”

Jesse Lingard also joins the list of players that could leave Old Trafford on loan, having only started two Carabao Cup games and has not played either the Premier League or Champions League this season. Real Sociedad, who are currently second in La Liga, are speaking to Lingard’s representatives about a possible move in January.

Marcos Rojo’s permanent move away from Man United seems close with Fenerbahce considering a move for him. The Red Devils are willing to part ways with the player for a fee of €5 million (£4.5m) but the Turkish side are hoping to lower the price.

Finally, Sergio Romero is most desperate to leave Man United. He is not comfortable being a third choice goalkeeper. The Argentina international pushed for a move in the last summer transfer window but that did not happen. The Red Devils are now willing to take just £2.5 million for his signature with a likely move to the MLS.

Two reasons why Pochettino has not been called for United job