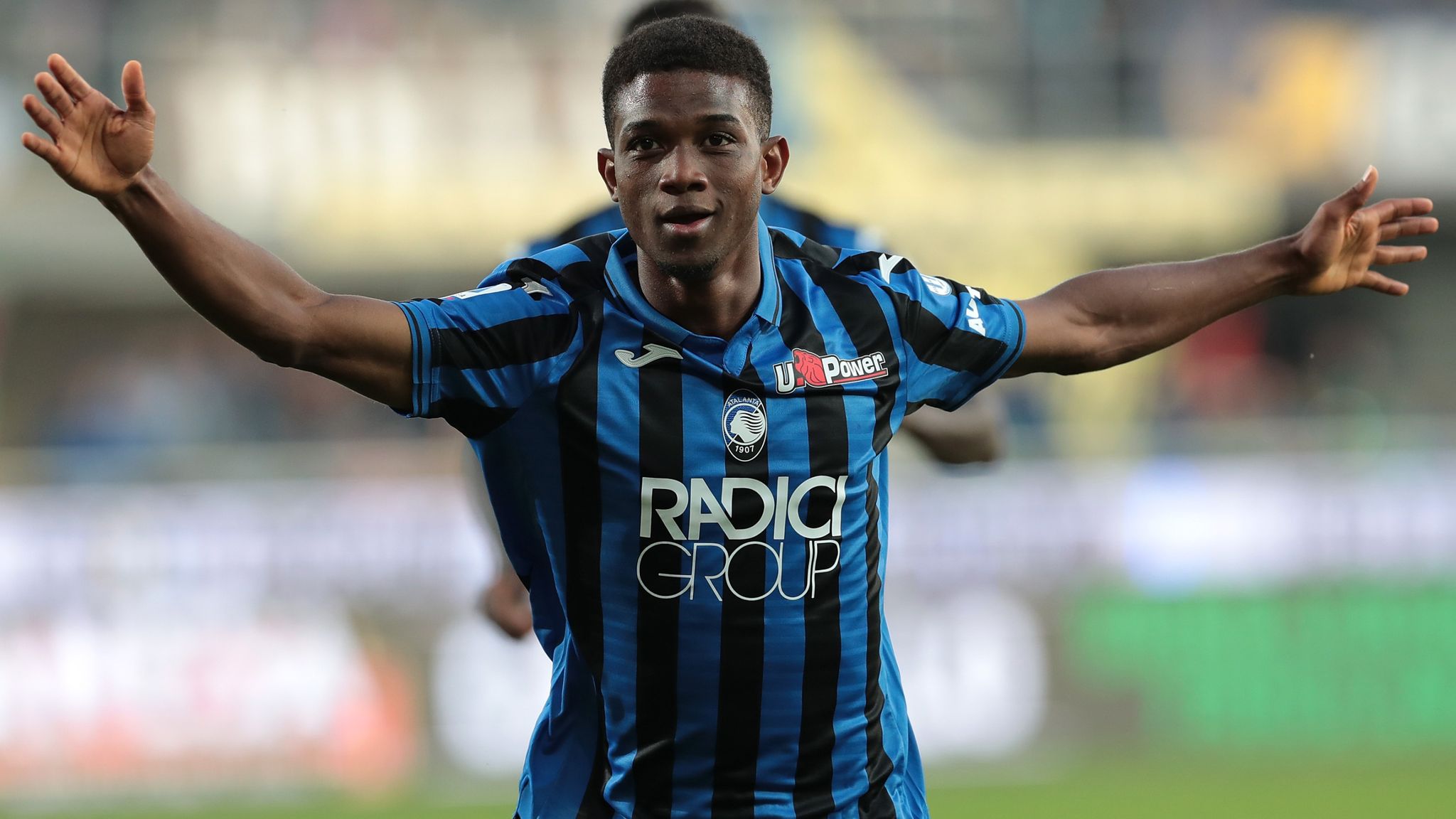 Man United legend Rio Ferdinand has stated that he is not expecting the club to do more serious businesses in this January window after they completed the purchase of Amad Diallo.

Amad Diallo joined the Red Devils in this January winter transfer window after spending four years with Atalanta with just one season in the senior team.

The 18-year-old might have made just four senior appearances for Atalanta but he is one of the most highly-rated youngsters currently playing in Europe.

An agreement for Amad Diallo was reached in October, but the deal could not be completed as a result his work permit. He officially joined the Red Devils on January 7 for an initial £18.7m. This deal includes around £20m more in add-ons.

However, Ole Gunnar Solskjaer’s side has been linked with a number of players but there are suggestions that it could be the end of deals until the summer window.

Ferdinand told the Stretford Paddock that he would be “very surprised” if United sign anyone else this month:

“I don’t think he’ll bring anyone in. He is hoping that Diallo from Atalanta will come in and set the world alight in training – so he gives him some food for thought.

“Listen, it is alright saying we want someone but who is selling in this market right now? I don’t see many teams who are willing to sell players right now. Unless you’re going to break the bank and pay monstrous fees. I don’t think Man United want to be doing that right now.

“I think Man United will leave this window alone. I’d be very surprised if they go in again.”

Meanwhile, Ole Gunnar Solskjaer had earlier stated that clubs do not have millions to do deals at the moment. “We are always looking to see if there is any way possible that we can improve this squad and bring players in that will have the right level, quality, personality and fits all the criteria,” he told BBC Radio Five Live.

“This summer and year has been a strange one and it is very important everyone understands this has an effect on football. Not everyone can spend millions and millions.

“It is never easy to have too many new players in the team, it takes time for players to gel into a unit.

“We have seen some clubs go for the quick fix and some have trust in the process. We have to improve and get results but adding players with different qualities than we have.”

When asked how many more signings he would like to make before the transfer window closes on October 5, Solskjaer said: “I never set myself a target, like scoring 20 goals as a player.

“You just have to go day by day, making sure you develop and improve. We have a vision of where we want to get to but know so many things can come in the way. I believe in seeing how the team and club develops.”

Someone is ‘preparing’ to leave Man United, Neville says