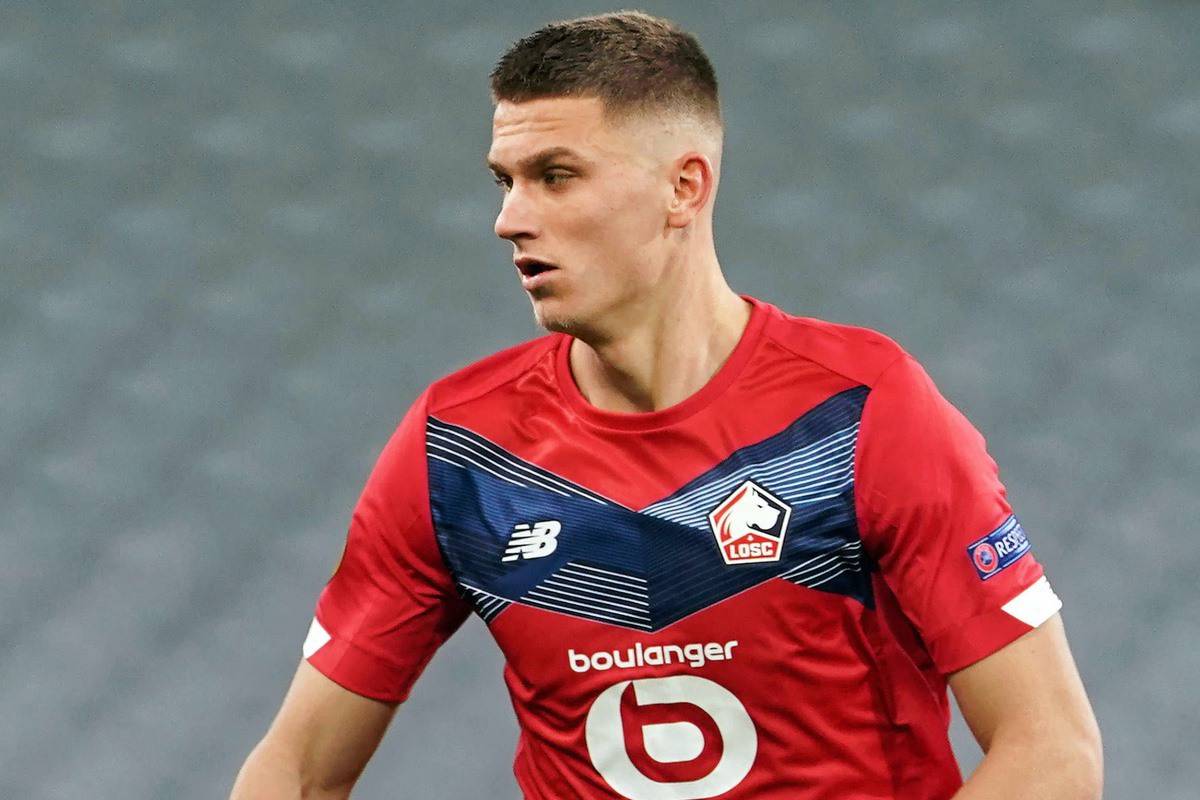 The Merseyside outfit have been linked with a move for the defender who is rated the fourth-best player in a side that currently sit third in the French top flight.

Since joining Lille from Ajax in a £7.2 million deal last summer, Sven Botman has impressed in his 18 Ligue 1 appearances with an average of 1.2 tackles, 1.9 interceptions, 2.9 clearances and 68.2 passes per game.

North London outfit were also attracted by the record of the 20-year-old Liverpool target and mad an inquiry but the Premier League title holders seem to be ahead with manager Jurgen Klopp as a big fan.

Sven Botman is a rated at £22.5 million and that won’t be an issue for the Reds as long as there is intent to bring in a defender this January winter transfer window.

However, Fabrizio Romano, on a recent episode of the Here We Go podcast, confirmed that there have been no advanced negotiations between Lille and Liverpool for the signature of Sven Botman.

His words “There is a big emergency for Liverpool. In my opinion, they need a centre-back. But what they say is, ‘We are just considering opportunities, or we [will] stay with this team.’ So, no big players incoming [for around] 30, 40 [or] 50 million euros.

“Also, a lot of players now don’t want to join Liverpool [and] play 5, 6, 7 matches, then the big ones are coming back from their injuries and then [the new signings] are on the bench for one season or more.

“So, at the moment, Liverpool are still with the same idea: ‘We can stay with this team. If we have an opportunity, OK. If we don’t, we stay with this one.’”

However, it is yet to be seen if Liverpool will make any signing this winter window with manager Jurgen Klopp recently casting doubt on the possibility.