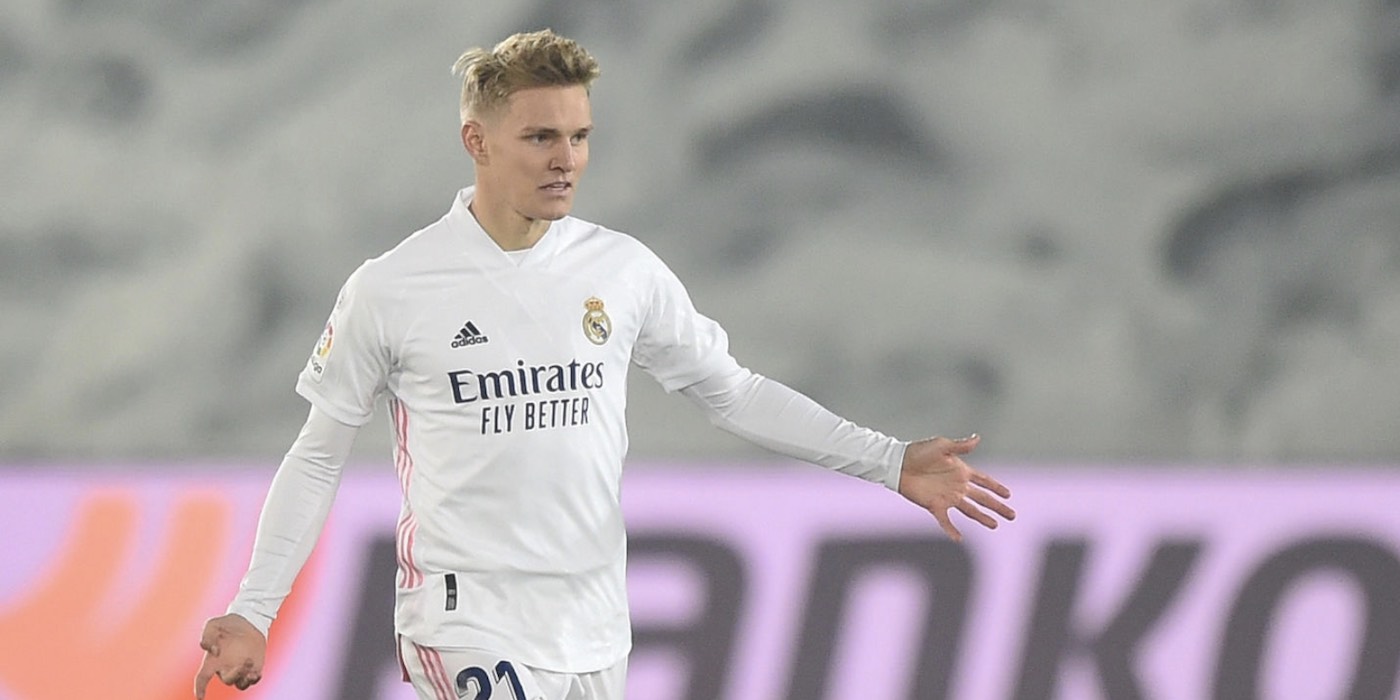 Speaking on the Here We Go Podcast, Fabrizio Romano revealed that Arsenal were able to land the star player after Mikel Arteta made a phone call Martin Odegaard.

It had been reported that a direct call between Arteta and Odegaard was the turning point in the Norwegian choosing the Gunners over Real Sociedad, Fabrizio Romano has disclosed what was discussed on phone.

“He was really one step away from joining Real Sociedad,” Romano said.

“But then when Arsenal called him, Arteta told him ‘here you can have some space, game time, new league, joining the Premier League can also change your value, you can prove your skills in a top league in the Premier League, you will be playing for an important club with important players, so it’s better than going to Real Sociedad where you have been a star, but this is a different level.’”

Meanwhile, the player in his remark after he signed for the Gunners, said “I spoke to him before coming here, of course,” Odegaard told Arsenal.com.

“That was very important for me and he seems like a top manager and I liked his ideas, the way he sees football and also the way he is.

“He gave me a great feeling and that was important for me to come here. He was crucial.

The player added that “It has been some hectic days but I’ve been talking to the club, to the manager and it seems like a great project and a great club. I’m just so excited when I felt like I had a chance to come here I felt like it was a really good chance to take

Edu told what he must do after Martin Odegaard’s addition