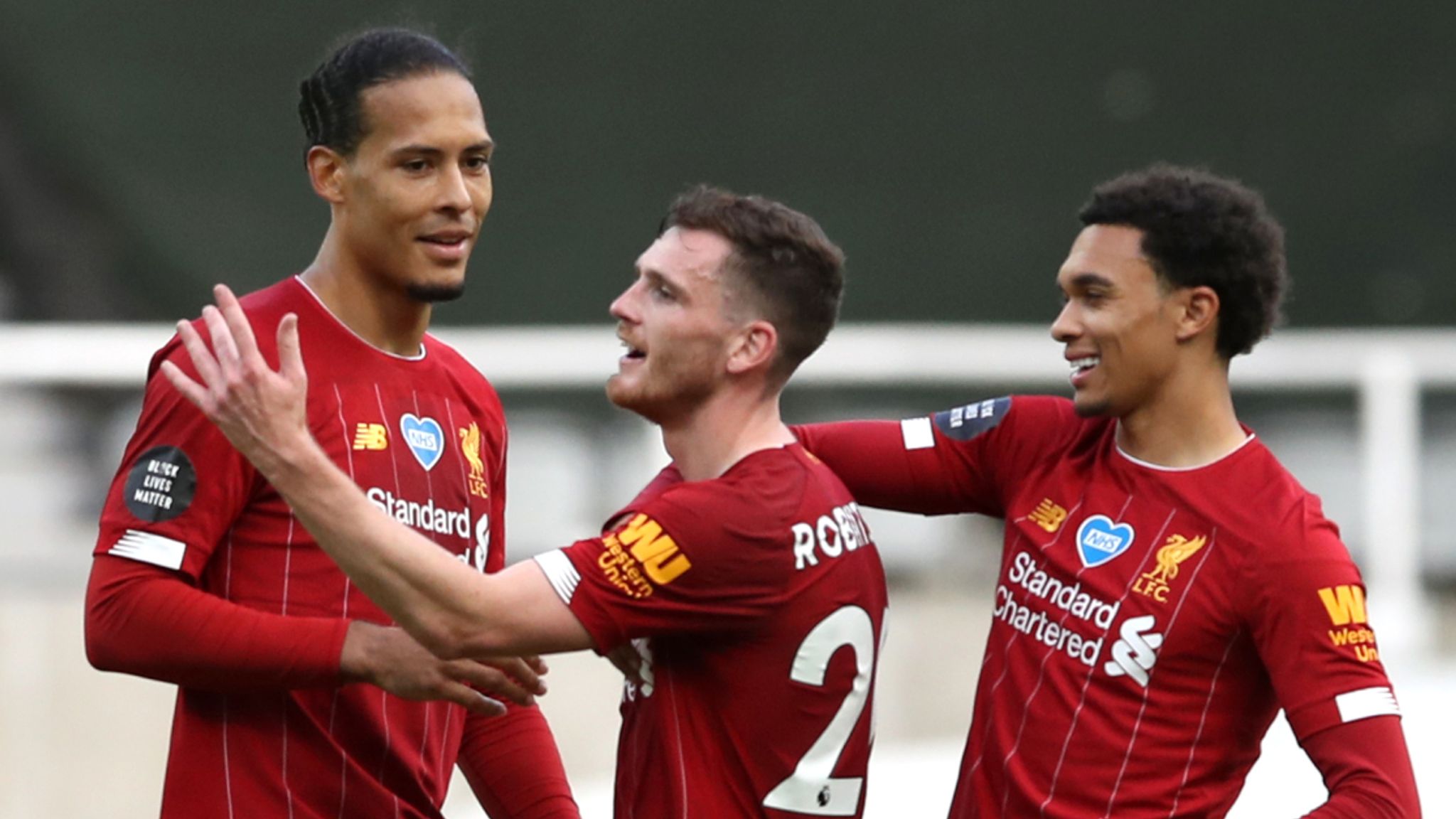 Italian transfer expert and Sky reporter Fabrizio Romano has confirmed that the English Premier League title holders, Liverpool will not sign any player or a central defender in this January winter transfer window.

The Merseyside outfit have been hit with serious injury situations that have left Virgil van Dijk and Joe Gomez out for a lengthy period and Romano has confirmed exclusively to Anfield Watch that little is now going to change with the Reds’ stance in this window:

Amid so much speculation in recent weeks, “Obviously, in this window, it’s been really complicated for all the top clubs to make any moves,” Romano said.

“Every top club is having problems in this window so the position for Liverpool was they would only go for important players if available this month, as has been the case in the last few years and that’s why they’ve won trophies.

“Liverpool have said if they can’t get their top targets they won’t sign anybody and they’ll stay with their current team, this has been the mentality for the last few years and it’s been perfect because they’ve won everything.

“It’s also so smart because they are saving money for the future to do something important in the summer, as they did with Diogo Jota last summer.

“They prefer not to sign players like Sokratis. He was offered to Liverpool but they said ‘no’ and that they prefer to keep with the current team, they prefer this mentality and that has been the key in recent years for Liverpool and it will continue like this.

“I don’t expect anything big in the coming days because if they wanted a centre-back they’ve already had three weeks to sign one and they’ve now got Joel Matip back from injury.

“Obviously, they have problems [with the centre-back situation] but with this market and with the difficult economic situation for top clubs, spending money on centre-backs that they don’t trust isn’t smart for Liverpool.”

Meanwhile, manager Jurgen Klopp has kept faith with the players available to get back into form and return to winning ways.

“I know much better than you imagine how many bad things happen out there. What we try to do, and we do this in positive times as well, is we cut out the outside world when we come together, so we focus and talk only about football.

“Yes, of course, there are much more serious problems out there, but at the moment when we are on the pitch the only problem we can solve, the only thing we have to focus on is the football problem.

“We have the chance to sort the football problem and that is what we do. We want to get something tomorrow night obviously, and we will try absolutely everything.”

‘I don’t expect anything’, Klopp speaks on January transfer window