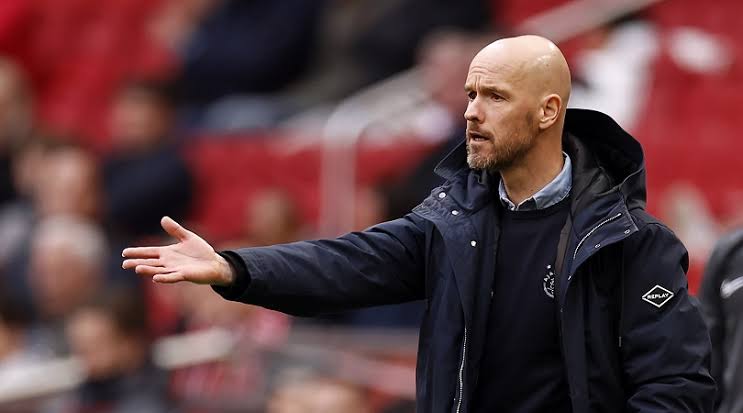 He made this claim after reports said the new manager would only be given an intial budget of £50million, with further funds to be raised by player sales.

Nemanja Matic has already announced he will be leaving with other fringe players expected to follow him.

McAvennie claims £50million is not enough for Ten Hag to start rebuilding the clubs the Red Devils need to have a total overhauling of the team while some of the players that should raise funds would be leaving for free, especially Paul Pogba.

“That’s two really, really good players realistically and they need so much more than that.

“Players will leave at the end of the season but I don’t see who is paying a decent fee for any of them.

“I don’t know if this is the start of a new approach from the club but I’m not sure £50million helps anyone.

“That leaves you with essentially this year’s squad and they aren’t good enough.

“They are hamstringing Ten Hag with this decision, I don’t understand it.”

Ten Hag will take over at Old Trafford this summer, leaving Ajax.

Man United given Cavani advice that would be difficult to do