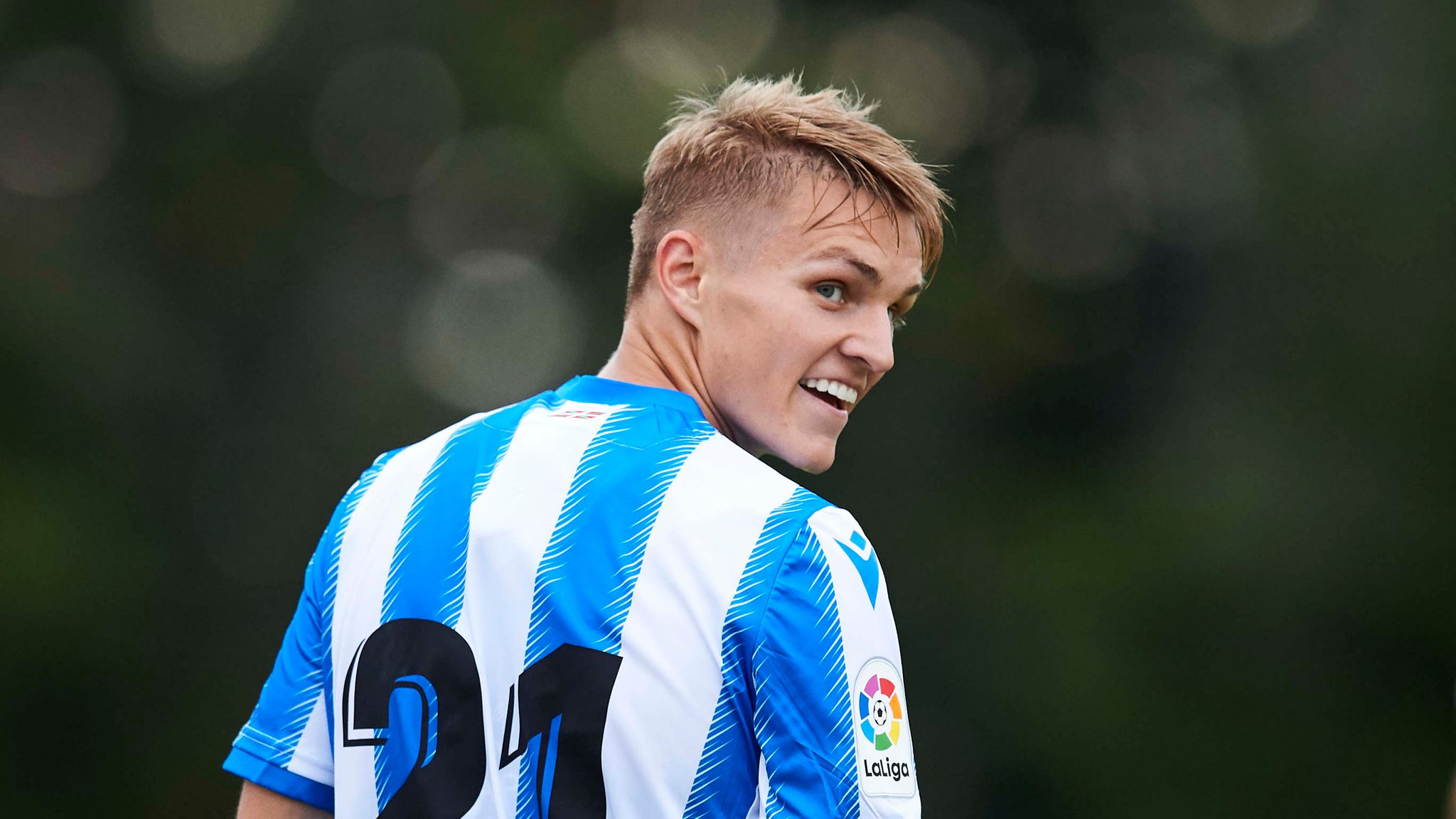 Arsenal have been able to add Martin Odegaard to their team for a creative touch but have been told that the January winter transfer window must be busier than what is seen now.

The North London outfit confirmed Martin Odegaard on loan from Real Madrid and Edu has been told that he should not be the only player to join as the winter transfer window closes next week Monday.

The fact that Kieran Tierney was absent for Tuesday’s trip to Southampton due to a minor leg injury is a reason to be concerned about, knowing that he has had a record of injuries since joining the club.

There are, therefore, fears that manager Mikel Arteta cannot afford to rely on him as the only left-footed left-back in the team.

The Scotland international arrived at Arsenal in 2019 following a double hernia operation and then dislocated his shoulder shortly after recovering.

Cedric Soares looks like he can fill in there and had a display worthy of praise against his former club Southampton on Tuesday night but he is also standing in for Hector Bellerin on the opposite side at right-back.

Ainsley Maitland-Niles is another option available but he seems to have been out of favour under Arteta at the moment but the fact that he is not a left-footed player alongside Cedric Soares makes it a thing of concern as that could cost the Gunners in some games.

While the North London outfit have not been linked with any player of recent, manager Mikel Arteta earlier hinted that he is looking at strengthening at left-back,

“With the departure of Kola, we are a little bit short with left-footed full-backs at the moment,” Arteta

“A natural option to Kieran? Obviously, we don’t. But we can adapt.”

Asked if he would consider signing a left-back, Arteta responded: “That means that the option is open and we will look to see what is available.”

The closest name to the Gunners is Southampton’s Ryan Bertrand but the Saints are unlikely to sell this month and that may cost the Arsenal team before the end of the season.