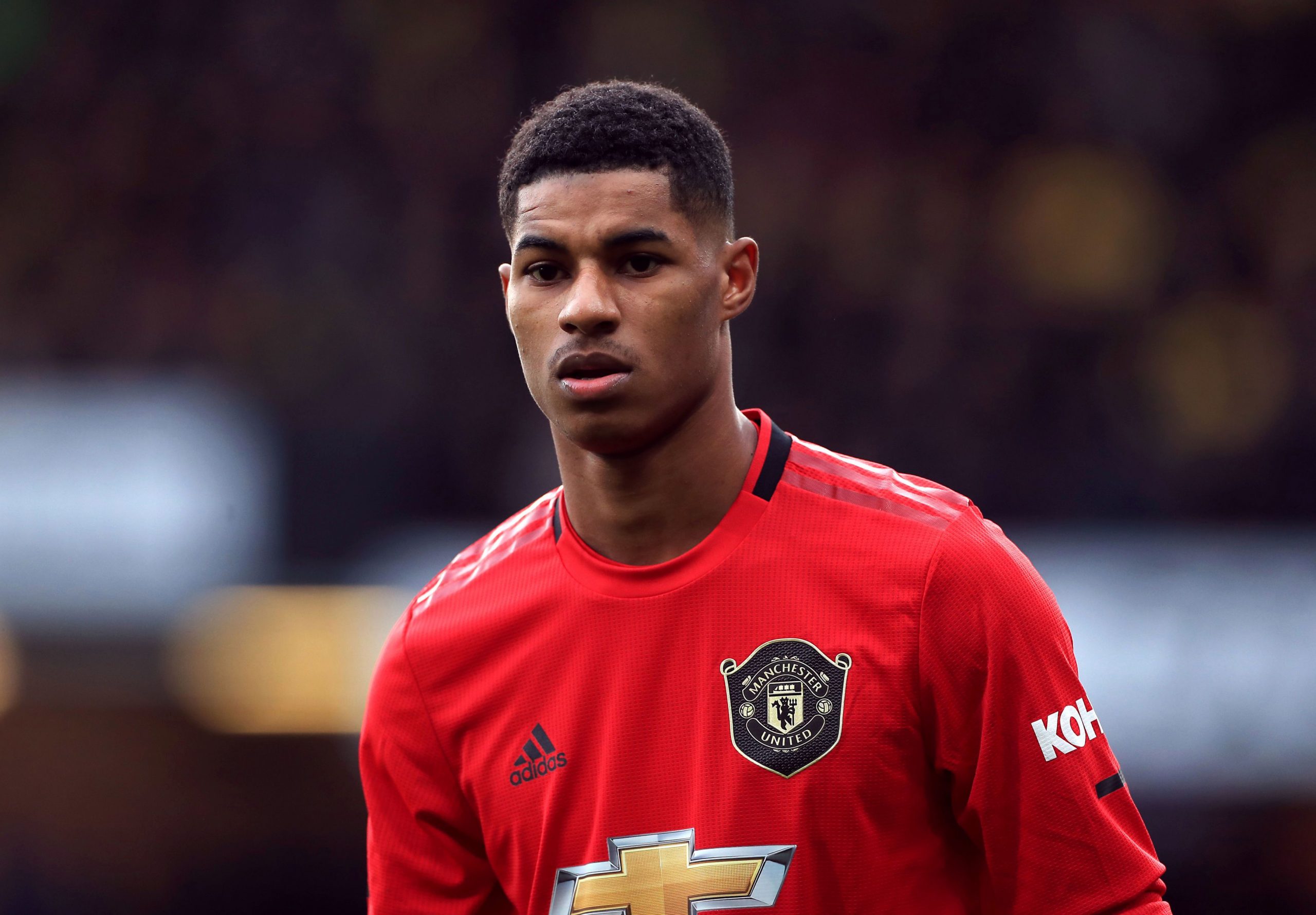 The 23-year-old forward has been impressive so far this season with 12 goals and provided five assists for the Red Devils this season, a development that has forced the club to tie him down on a long-term contract.

The former Red Devils boss, was at the helm when Rashford turned an 18 in 2016, his off-the-pitch endeavours but thinks that the attacker is not guaranteed to remain at Old Trafford for the whole of his career.

Van Gaal said: “I admire him for being such an honest and pure guy. He comes from an area where things are tough. And the way he is fighting for less privileged kids is wonderful. He does a lot of stuff for the community. He is a great lad.

“I enjoyed listening to him when he said he hopes to play at United for a long, long time. But I listened carefully. And he did not say he would never play for another club.”

When rumours went viral in 2019 that the England international was heading to Spanish La Liga outfit, Barcelona Marcus Rashford’s agent and brother Dwaine Maynard strongly dismissed the speculations, hinting that they have many more years with the Red Devils.

Posting on his Instagram Story, he wrote: “The media just make it up as they go along,” “Stop.”

Rashford eventually ended the Barcelona transfer talk by signing Man Utd contract. Upon signing, he told the club’s website: “Manchester United has been everything in my life since I arrived here at the age of seven. This club has shaped me, both as a player and as a person, so it is such a privilege every time I get the opportunity to wear the shirt.

“I want to thank Ole and his staff for everything they have done for me; they are the perfect group of coaches to learn from as I continue my development and look to push on to the next level.

“I will be giving everything I have to help get this club back to where it belongs and deliver the success that our fans deserve.”

Meanwhile, Rashford has scored 79 times for the 20-times English champions since his debut, with the 23-year-old contracted to the team until 2023 with the option of a further year.