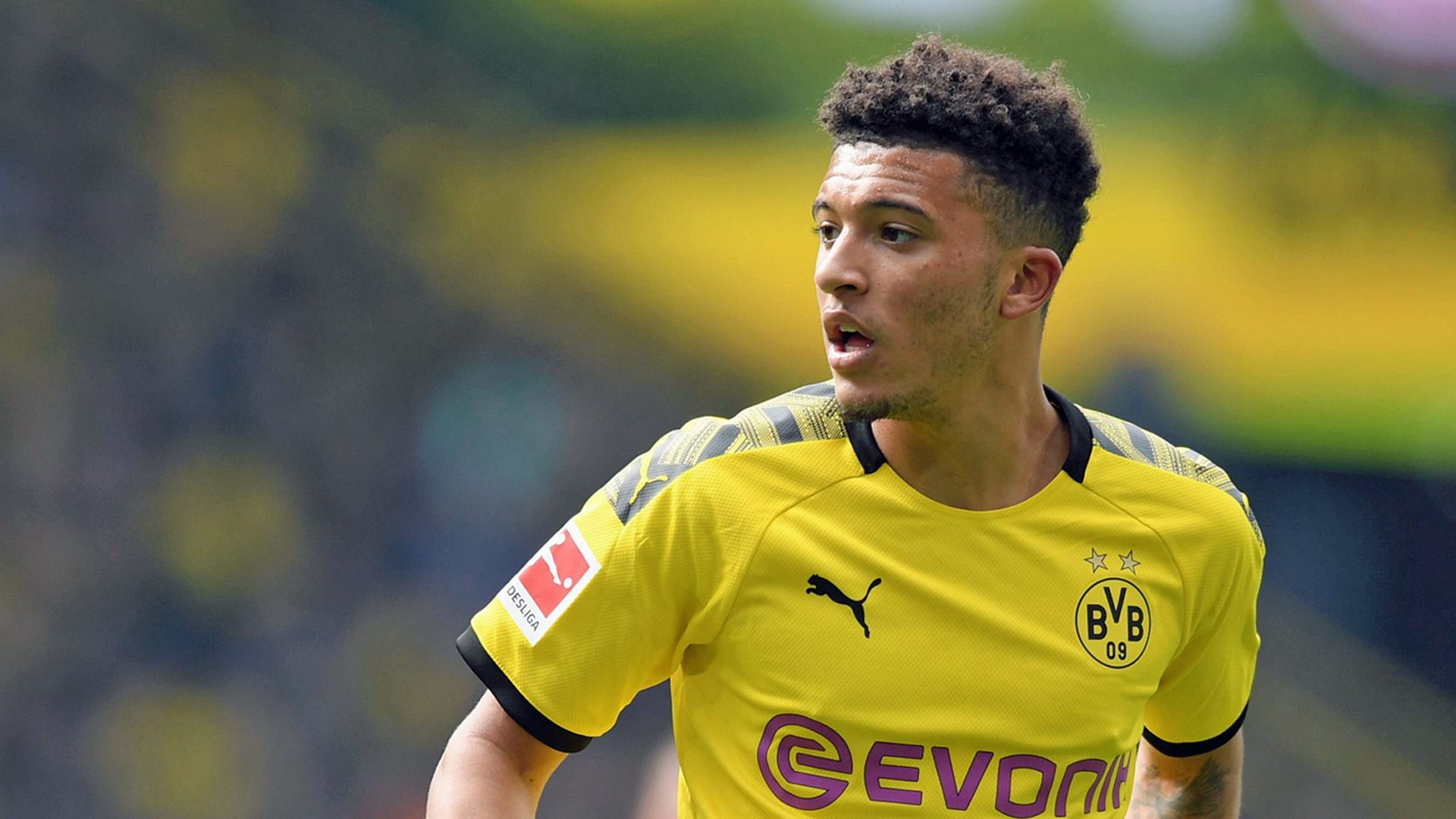 German Bundesliga outfit Borussia Dortmund are reportedly in search of a replacement for England international winger Jadon Sancho with fears that he could be captured by Man United.

Manager Ole Gunnar Solskjaer insisted on the signature of a top winger and had Jadon Sancho as his top target but a fee was not agreed upon with the Bundesliga side requesting the sum of £108 million which Man United could not pay.

The Man City academy graduate was also believed to be interested in a move to Old Trafford the last summer but left disappointed after Man United dumped negotiations.

It is now perceived that the Red Devils will return for the signature of the England international and are making efforts to land a replacement already before the coming summer transfer window.

Reports allege that Tanguy Coulibaly is on Dortmund’s list to ‘replace’ Sancho. The Stuttgart player has scored twice in 14 Bundesliga appearances so far this season. The French 19-year-old player has a contract with his club until 2023.

Earlier this month, Borussia Dortmund CEO Hans-Joachim Watzke suggested the claimed asking price wasn’t really a thing: “The alleged transfer fee often mentioned in the media never existed in reality. And if you get a signal at some point that a large part of the amount offered will only be paid in a few years, it will finally be a purely theoretical discussion.”

However, manager Ole Gunnar Solskjaer will be backed with funds in the coming summer transfer window especially if he makes a successful shot at the Premier League title this season, as well as secure qualification to the Champions League next season.

The Red Devils started the season on a slow note but the story has changed as they now drag the summit with the defending champions, Liverpool. Man United went ahead with 36 points after a win against Burnley on Tuesday night.

Meanwhile, manager Ole Gunnar Solskjaer has made it clear that there will be no more new signing in this January winter transfer window after the signature of young sensation, Amad Diallo last week after agreements were reached and concluded before the end of the last summer transfer window.

United still hoping on capture of England no.10