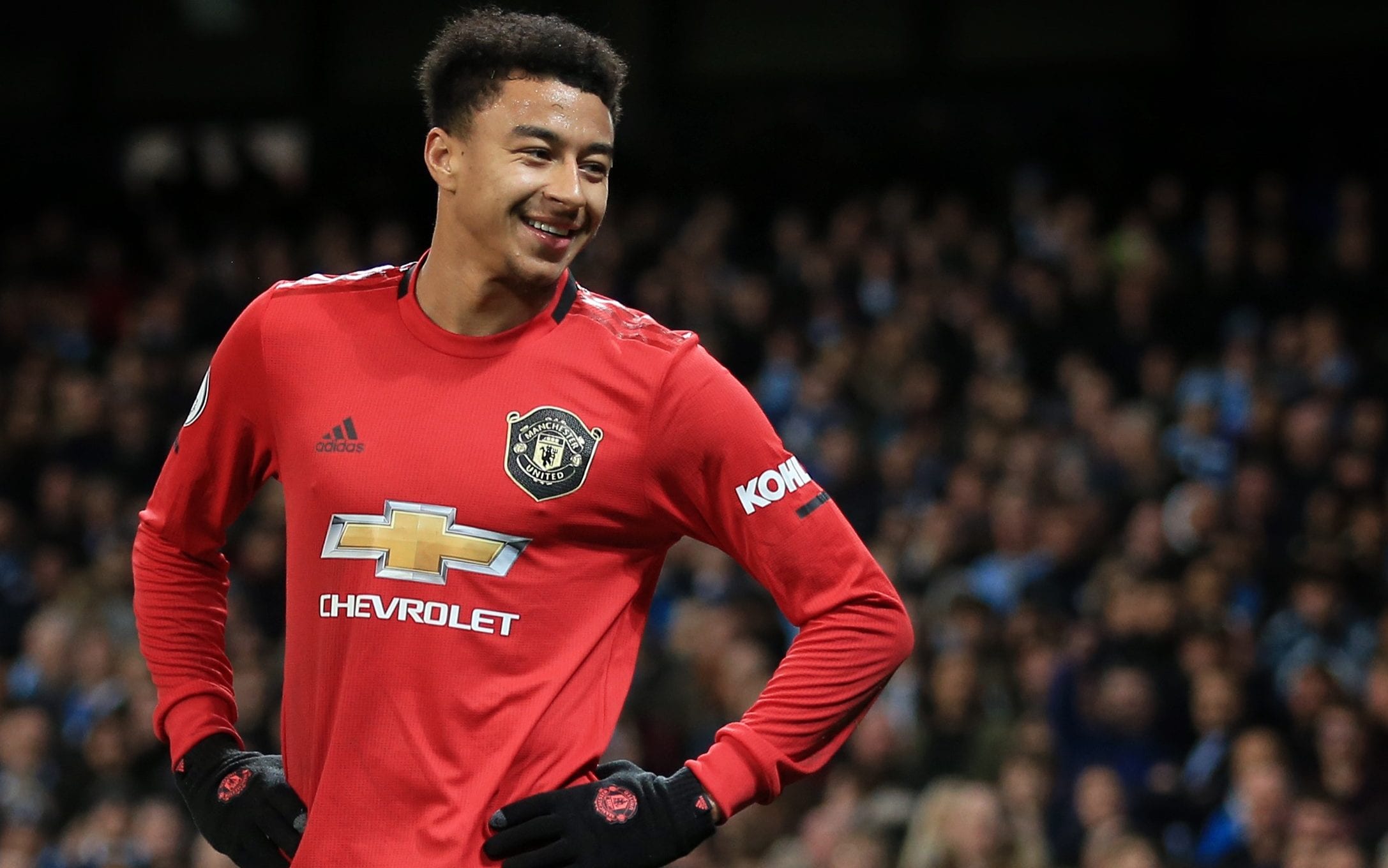 Man United star Jesse Lingard is on the verge of leaving Old Trafford as he has not been favoured with playing time. It is suggested that he would part ways with the Red Devils before the end of this January winter transfer window.

Jesse Lingard will not be lacking in options of where to go as he boasts of several suitors both within and outside England.

The fact that Man United have been able to get their team standing makes it very difficult for Jesse Lingard to find playing time and that means an exit on either a permanent or loan basis.

Sheffield United is one of the teams that are keen on Jesse Lingard as they struggle to beat relegation. Danny Hall says the stand the chance of landing him but he will not come any cheap for them.

“But their pursuit of Jesse Lingard is still ongoing, despite reported competition from the likes of Spurs and West Ham, and they still hope to land a left-sided central defender as well to plug the gaping hole that Jack O’Connell’s injury has caused.” Danny Hall said.

He added that “Only recently turned 28 and in what should be the prime of his career, the best could still be to come from Lingard and there would be extra motivation for him to perform, putting him in the shop window for an expected summer move away from Old Trafford.

“Having something to prove is a character trait that Wilder has valued ever since he began his managerial career and although Lingard is reported by the BBC to earn something around a six-figure salary per week, the hunger to get his own career back on track will no doubt burn bright within him.

“Yes, he wouldn’t come cheap, even if some kind of compromise agreement can be reached with his employers at Old Trafford, where United travel next in their quest to get their season up and running.

Manager Ole Gunnar Solskjaer had earlier spoken on Jesse Lingard’s future. He said: “So, of course, he wants to play football, we will have to see and I will sit down with Jesse and make a decision on what we’re going to do.

“So far, he’s been the ultimate professional, trained well with a small group this morning that were not in the squad. I will sit down and see if anything comes up. I’m very happy to have him around us as I know he could have played today and done well.”