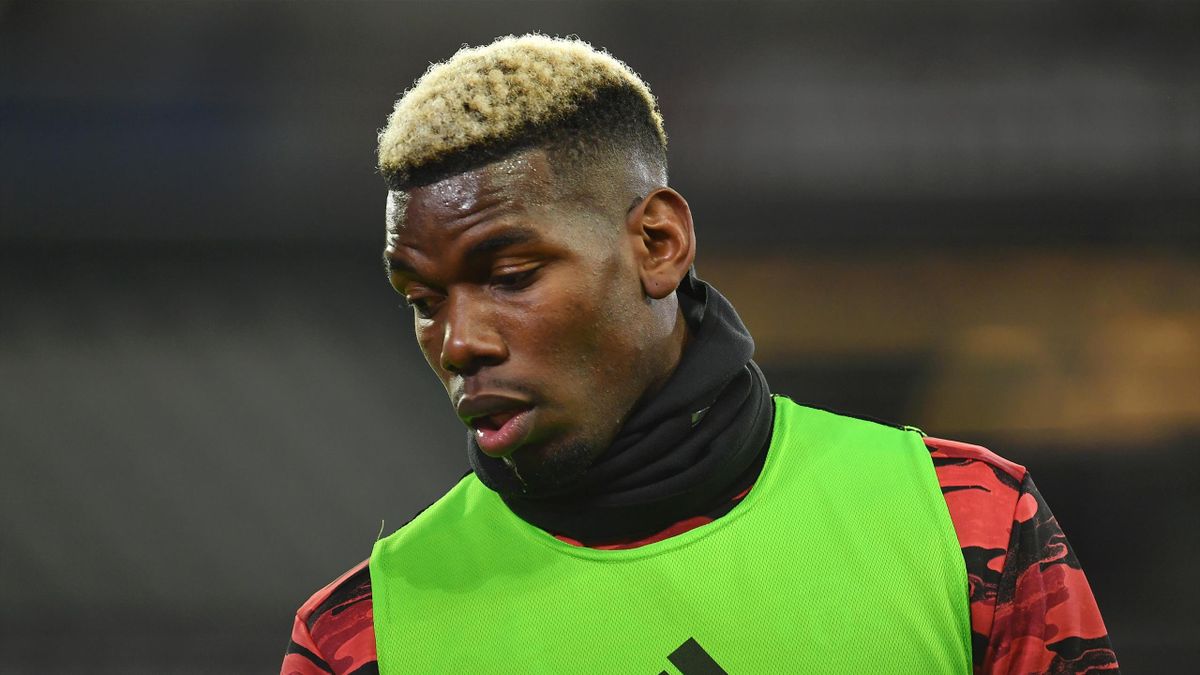 France international midfielder, Paul Pogba is now at Man United after he was restored back to the team and the Red Devils are reportedly confident that he will stay beyond next summer at Old Trafford. Could that happen?

The midfielder’s agent Mino Raiola had sent out a shocking message, calming that his client’s time at Old Trafford was “over”, just a few hours before United were knocked out of the Champions League to RB Leipzig.

His words were “There’s no use ignoring it. It’s better to speak honestly, look to the future and not waste time trying to blame people: Paul is unhappy at Manchester United, he can no longer express himself as he wants to or in the way that’s expected of him.

“He needs to change team, he needs a change of scene. He has a contract that expires in a year and a half’s time, in the summer of 2022, but I think the best solution would be for him to leave in the next transfer window.

“Otherwise the club from Old Trafford, with whom he has a good relationship, know very well that they risk losing him on a free transfer, considering that right now he does not want to extend his deal.

“If people don’t get that, they know very little about football. In any case, they’ll all blame me if Paul leaves next summer.”

However, the situation now seems changed as the former Juventus star has found his way back into Ole Gunnar Solskjaer team with regular playing time in recent times and helping them to return to the top of the table.

It is, therefore, claimed that the Red Devils hierarchy is not giving up on Paul Pogba’s future as they are now confident that he will remain at the club against suggestions that he would be leaving in the coming summer.

The Red Devils hierarchy wills also attempt to hand a new and improved deal to the World Cup winner as they are now hoping to win the Premier League title again or in the nearest future as his deal will soon expire after the extension of his stay at Old Trafford by a year.