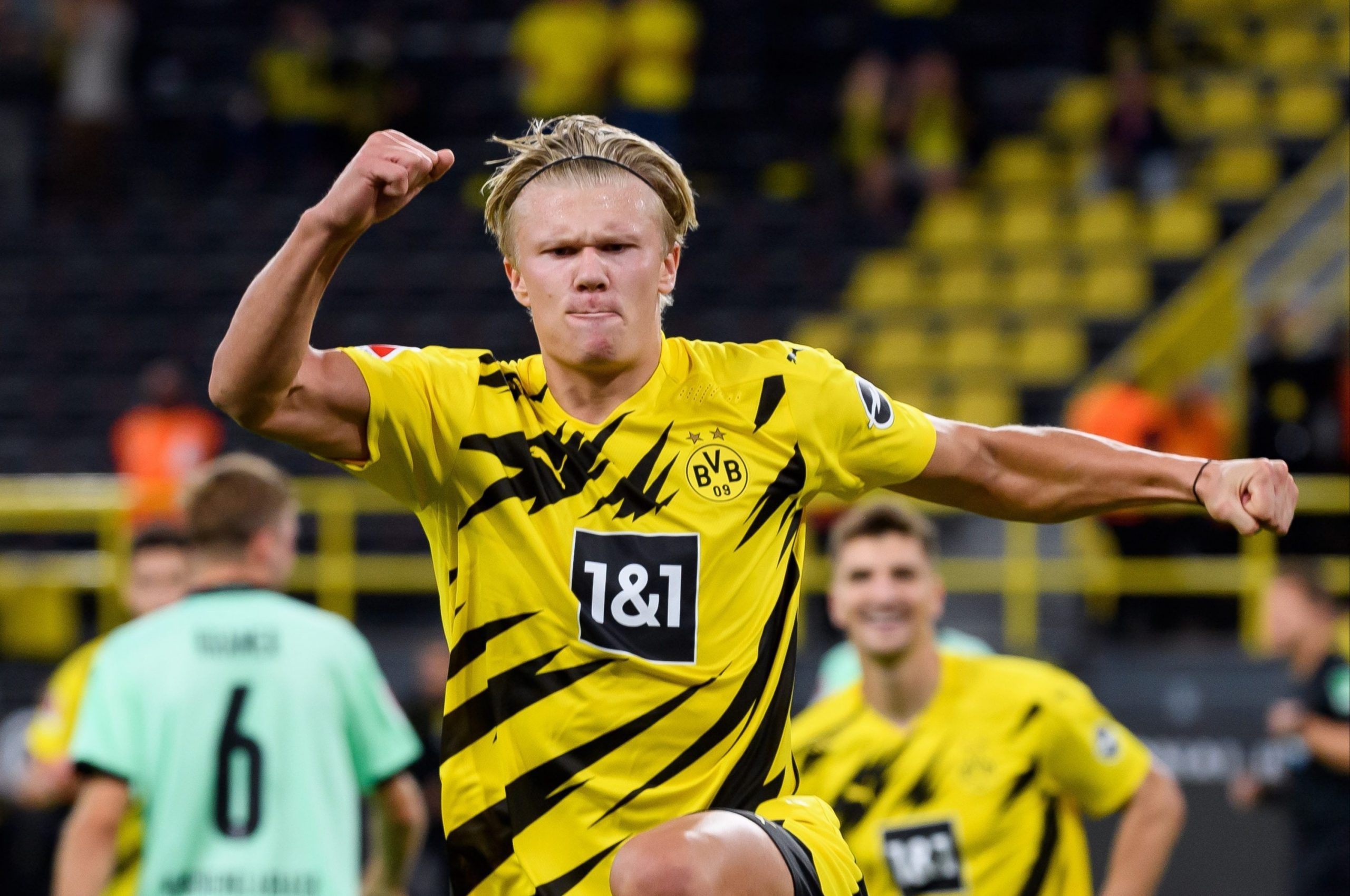 West London outfit Chelsea are part of the long list of top European sides that are keen on the signature of Erling Haaland from German Bundesliga outfit, Borussia Dortmund.

Erling Haaland just joined the German outfit barely one year and he is already being linked away with several clubs in England, including Man United seeking for his signature.

The West London outfit are believed to be making moves to submit a bid to tempt the player in the coming summer transfer window but it is yet to see if Borussia Dortmund will accept the offer and if they will be able to defeat Spanish giants Real Madrid in his chase.

However, the claim by Fabrizio Romano will dent the hope of Chelsea fans as they already wish to land the hottest prospect in Europe.

Speaking on the Frank Khalid UK YouTube channel, Romano said that the 20-year-old was staying put in Germany for the time being.

“The player (Haaland) is happy at Borussia Dortmund. He has only been there one year, he’s happy. He’s a starter, he’s playing Champions League football,” the journalist said.

“He’s always scoring. He’s happy with the atmosphere around the club.”

Fabrizio Romano added that he didn’t believe this was a possibility right now, especially because Haaland’s celebrity agent works in a particular way.

“He has an agent who is a special agent. Mino Raiola is always preparing his big transfers. He’s not casual. He’s always planning for something big. At the moment he’s not planning for Haaland to move next summer.” He added.

The respected journalist, therefore, hinted that the only player Borussia Dortmund would be willing to sell is England international winger Jadon Sancho as he has not been in the best of form. Doing away with him will also mean no move for Erling Haaland.

“Dortmund are planning to sell Jadon Sancho next summer more than Haaland because Haaland has a release cause in 2022. The player is happy and he’s not saying to Raiola ‘I want to leave the club’.” explained Romano.

This could be a major hope to Man United as they are reportedly still interested in the signature of the Man City academy product ahead of the summer window.