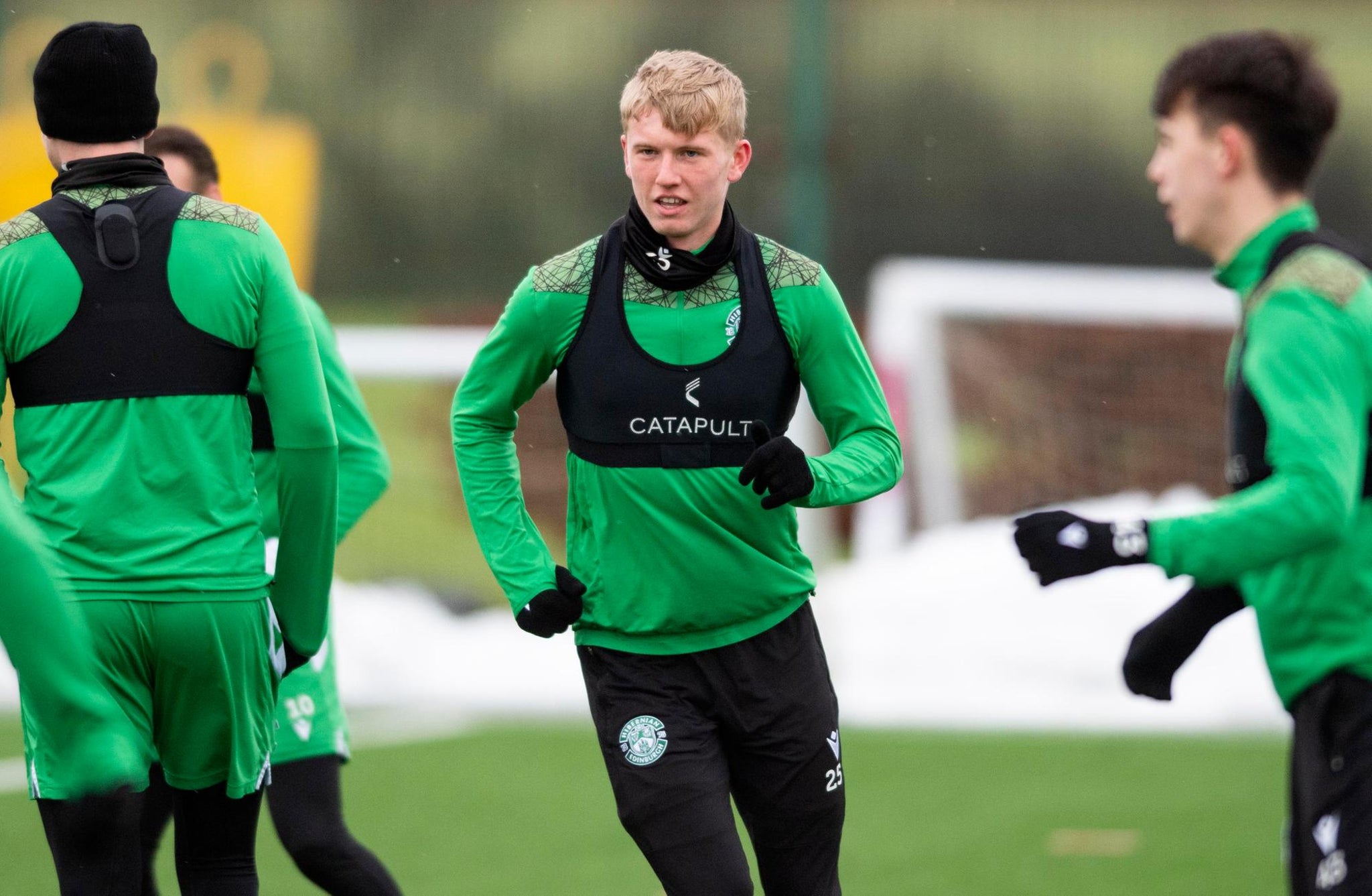 West London outfit Chelsea have been linked with the signature of teenager Josh Doig from Scottish outfit Hibernian but he has opened up on the shock of being linked to the Premier League.

The Blues are not alone in the chase of Josh Doig as their London rivals Arsenal are also reported to be interested in the deal.

Josh Doig has worked his way into the first-team picture at the Scottish side this season, playing 20 times under Jack Ross since making his senior debut in August.

With the several interests in the teenage player, he has made it clear that he is excited by the speculations but he is focused on helping his club.

“It’s crazy seeing your name everywhere but it’s good to know that all the hard work I am putting in is getting the attention of the big clubs,” Doig told Sky Sports.

“It is crazy for me but it’s good. What’s for you won’t go by you if you put all the hard work in but seeing all these big teams interested, it’s unbelievable.

“I’m scrolling through Twitter and I am seeing my name everywhere, it’s madness, I can’t get over it. I can’t get distracted as we know there are big games coming up we need to win.

“It’s great having your name everywhere but you can’t let it distract you. It’s obviously good but there are big three points to be won.

“I am just keeping my head down and not taking anything for granted. I have to push forward.”

“I try and watch them as much as I can, they are both absolutely flying at the moment,” he added.

“They are such an inspiration for young Scottish players, especially playing in my position. You can’t get any better than that.

Meanwhile, his manager, Ross, has also showered praise on the youngster in the past. He said: “At 18-years-old, for Josh to have played so many games and made the impact he has is impressive,” Ross told reporters earlier in the season. “He is growing all the time in stature and becoming more confident.

“I speak often enough about Lewis [Stevenson, the club’s longest-serving player] supporting and helping him, and I think that we’ve used Josh sensibly this year, in terms of the times we’ve brought him out of the team.

“But at the moment, he is in the team on merit, which is great for him.”

Paul Pogba could be on his way to Arsenal, going by the legend’s wish