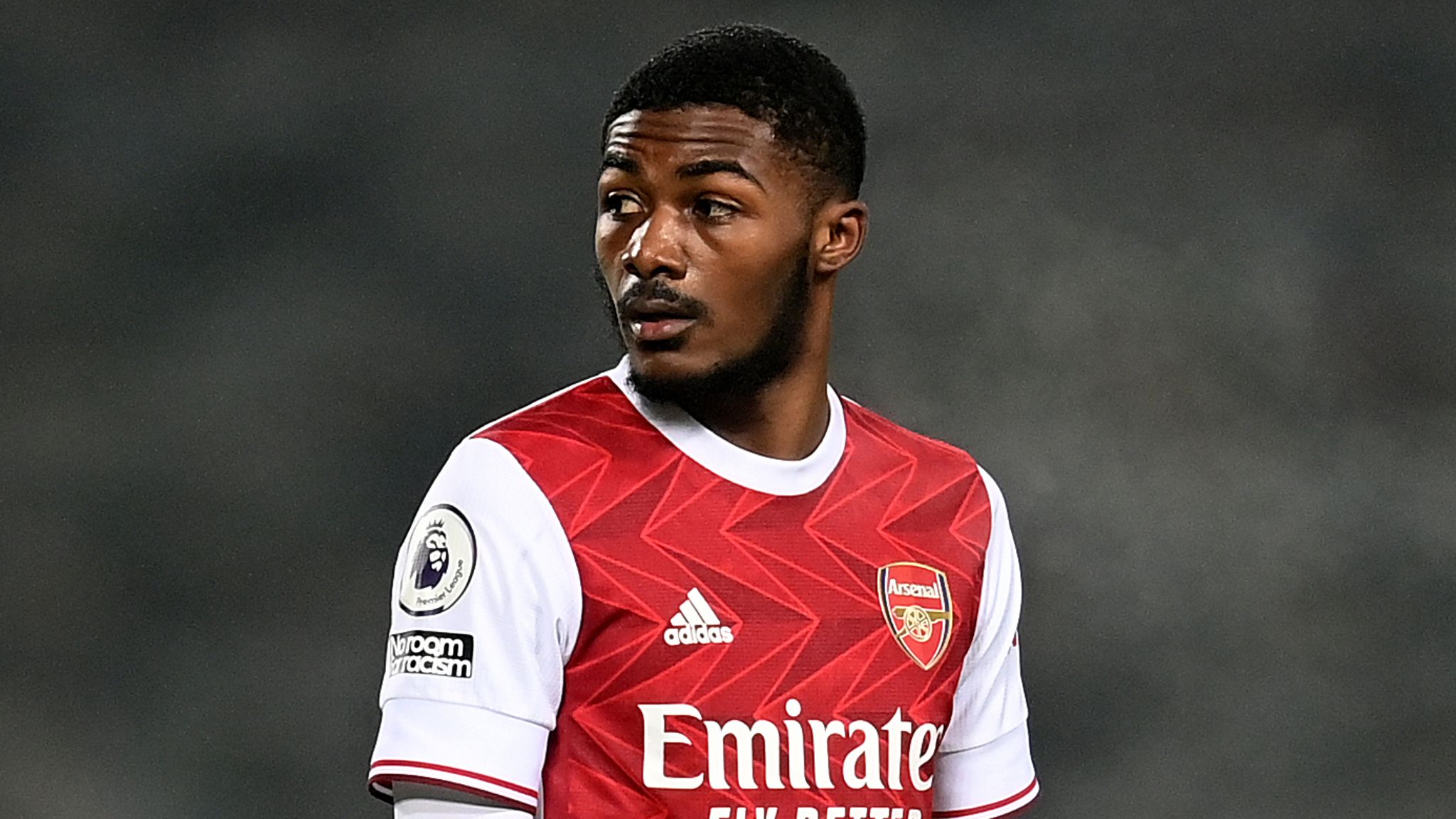 David Ornstein at The Athletic has hinted that both West Bromwich Albion and an unnamed ‘current top-four side’ are interested in signing in the 23-year-old England international Ainsley Maitland-Niles before the end of the winter transfer window as the player is seeking more playing time to get into Gareth Southgate’s England squad for this summer’s European Championships.

Watts on his show, therefore, expressed doubt that the North London outfit will allow Ainsley Maitland-Niles to leave the club unless they can see some decent benefits from it.

“I don’t think Arsenal will be sending [him] out. I think if someone comes in with a decent bid for him, then that’s something you’ve got to consider. But I think just sending him out on loan, it doesn’t make too much sense to me, especially if it’s to someone in and around the top four which is going to strengthen them and weaken Arsenal’s squad.

“So it has to be the right deal, for me, if it’s going to happen. And if you’re getting money in, guaranteed money in, then maybe that’s something that you have to consider for a player who’s not getting too many minutes at the moment and clearly isn’t absolutely essential to Mikel Arteta’s plans.”

Meanwhile, Southampton boss Ralph Hasenhuttl is also interested in the signature of Ainsley Maitland-Niles as he claims he needs a temporary option for the second half of the season.

“It’s still possible. We have a few days to go and we hope that we get another signing, maybe on loan until the summer,” he told Hampshire Live when asked about possible incoming players.

Arsenal manager has also claimed the selection of Ainsley Maitland Niles depends on his performance. “He needs to compete for his place like everybody else. There have been a lot of players who have been left out of the squad and they have fewer minutes.”

Martin Odegaard has already made decision over longer-term Arsenal transfer

Liverpool given another transfer advice for Arsenal defender