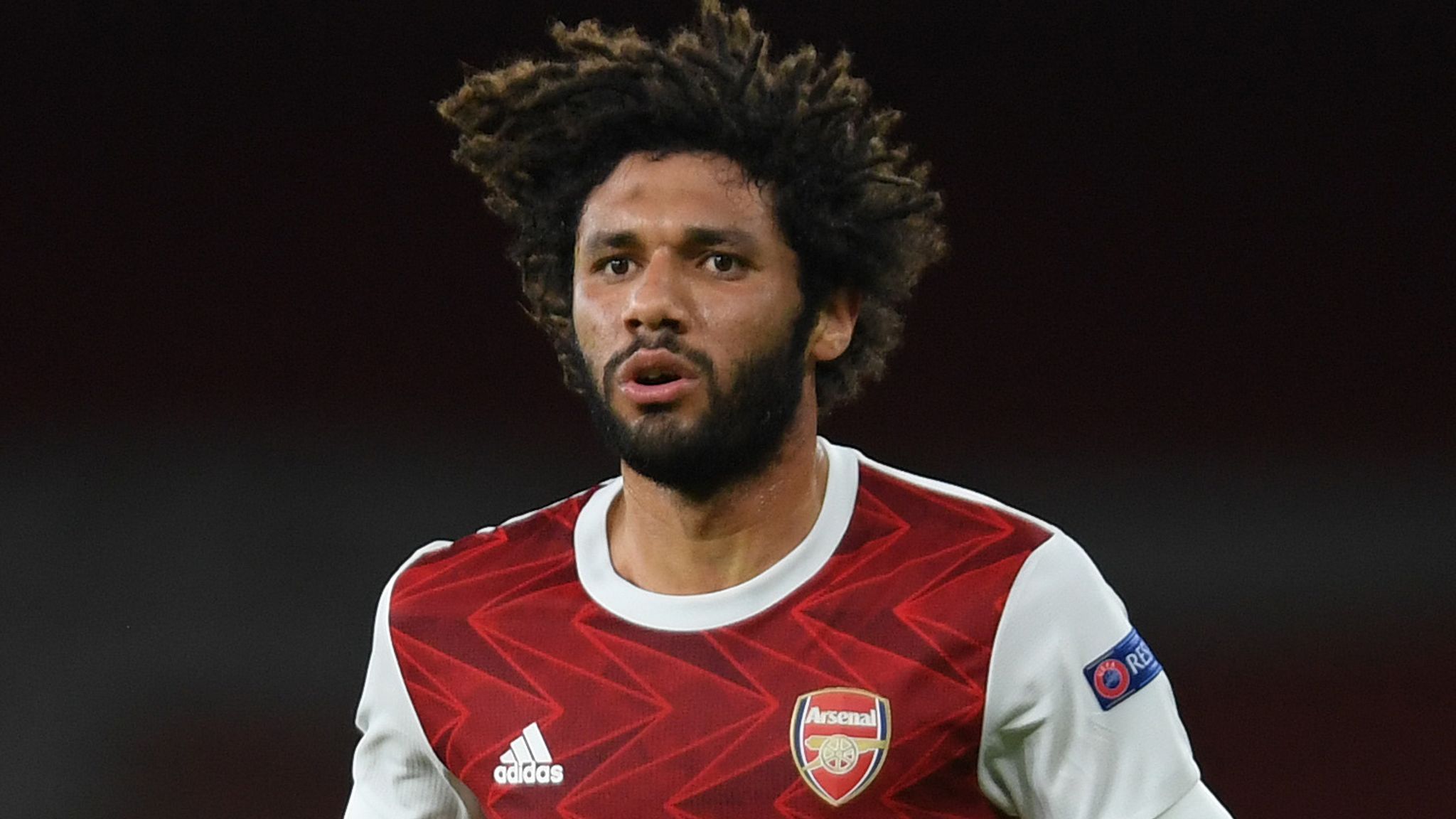 Arsenal midfielder Mohamed Elneny is wanted back on loan by Turkish side Besiktas after seeing his impressive performance since the start of the season.

Upon his return from loan, the Egyptian international pulled out a surprise form to go straight into Mikel Arteta’s team as he was earlier believed to be on the list of the players that would leave the club in the last summer transfer window.

Mohamed Elneny further nailed his place in the team with the injury of Ghanaian international Thomas Partey but with the imminent return of the former Atletico Madrid midfielder from injury, it is feared that Mikel Arteta returned Mohamed Elneny to a bench role.

In order to avoid this, the Turkish outfit are making efforts to give Mohamed Elneny the chance of continuing his fine form next season.

Thomas Partey signed from Atletico Madrid for £45m in October and has made only more appearances.

Sergen Yalcin’s side are, therefore, keen to bring the Egyptian back on loan after a stellar 36 games during his temporary spell in Istanbul last campaign.

Partey, 27, made his comeback from a thigh injury in the north London derby on December 6 but suffered an instant setback.

He was criticized in some quarters for leaving the pitch in first-half added time with a knock during a Tottenham attack, from which Arsenal’s opponents scored.

However, Mikel Arteta will have to make the decision this month, whether to allow Mohamed Elneny to leave the club on loan or keep him for next month.

Howbeit, Mohamed Elneny looks happy at the Emirates Stadium and will not wish to be distracted by talks of interests from other clubs except he will seek a permanent move away from England and that could only happen this summer.