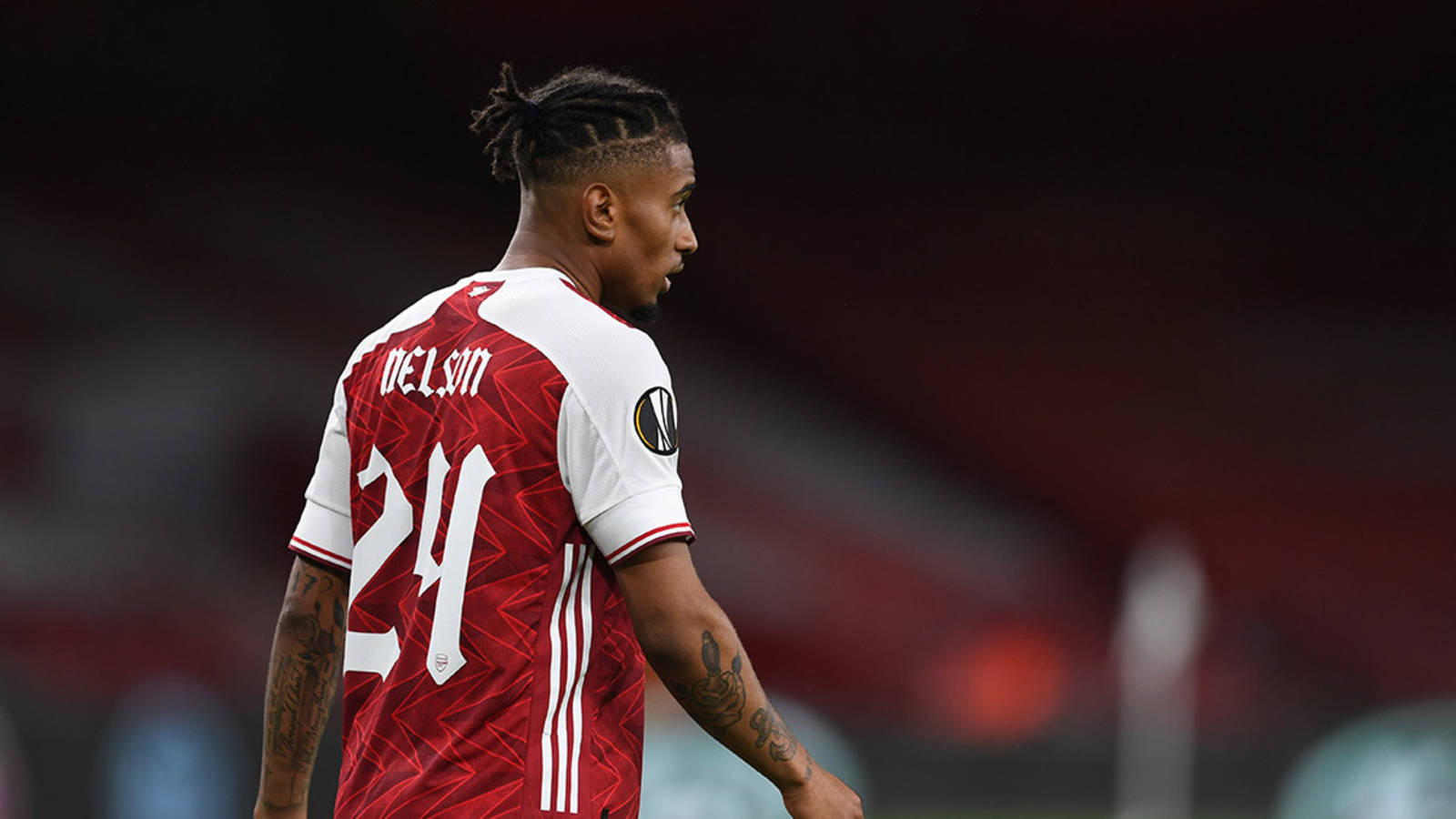 Arsenal manager, Mikel Arteta, has hinted that Reiss Nelson could be on his way out of the club for a loan deal this month.

The Gunners boss was speaking in his press conference where he mentioned that Reiss Nelson and a few other players could leave the club .

Mikel Arteta hints that a decision needs to be reached on the likes of Nelson in the coming days.

“That’s a conversation that we are having with the players that are not having a lot of time,” Arteta said. (Arsenal Official)

“Obviously we want to keep their development going and we will make decision in the next three days with some of them on what the best thing is to do. We try to be clear and transparent with what the plans are and their roles in the team. And after that, we decide on the best thing for the players and the club.”

Nelson has failed to establish himself in Mikel Arteta’s team and has not made the squad in the last two games despite being rated by the manager as a ‘special talent’.

“I learned a lot of stuff,” the winger said [via Telegraph]. “I made a lot of friends, and also I made a good connection with the managers.

“They taught me a lot of stuff that I can take on in my career. It was difficult, leaving, but Arsenal are my team and I want to go back to Arsenal and play.

“They support a lot of the young talent coming up through Arsenal. It’s good.”

“I have got a bit bigger,” he added. “I was playing at Arsenal when I was 17, when Wenger gave me my Premier League debut against Southampton, so I was very immature when I was playing.

“Now I have a more mature role about me. I look to play link-up play, one v ones, and I think I am more mature.”