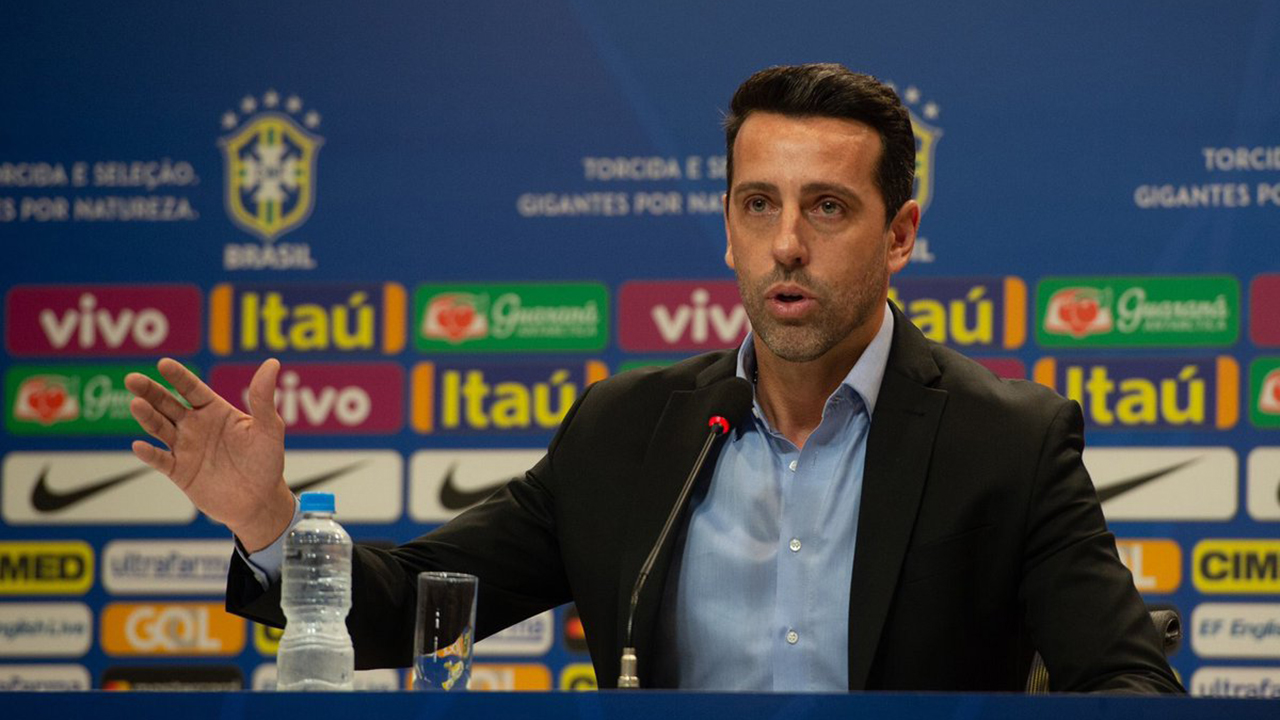 Arsenal fans now know their fate and will not wish to hope for more after the club’s technical director hinted that there will not be any form of big-money signings.

Edu was forced to make this statement as he was defending under-fire manager Mikel Arteta and calling on the fans to give the Spanish manager and the squad their full support.

Fans had expected that there will be more additions to be able to help the team get back to their best and win the Europa League, knowing that it would be difficult to make it up in the Premier League next year.

Edu in his claim stated that “We don’t talk about [player transfers] external. We are here to solve the problem. We have the team, we have the squad, we have the manager, we have the staff, everyone in the right place to change it.

“People might start to ask: ‘what are you going to do in the winter window?’ Of course we will try to do something but we have the responsibility to change it. Don’t wait for someone outside to come inside and be a magician because that’s not going to happen. Or if you can sign 20 players – which we’re not going to do – but that’s not going to work anyway. So the main problem, the main thing for me, is that we, as a club, have to understand our problem. Here. That’s it. Believe, because we believe. I believe.”

He, therefore, called on Arsenal fans to stand behind the manager and the players, insisting that criticism against the team is unfair because of the challenges that have been faced.

“If we’re not talking about patience with Mikel it would be very unfair to him. Because what a year we have faced,” Edu said.

“Pre-season challenges, three months without any football matches, a lot of things changing in the club. He started and stopped, and when he started to get an understanding of all the squad he stopped again.

“He didn’t get a sequence to know everyone properly. It would be really unfair to Mikel to say something about that because the year was so challenging for everyone but even more for Mikel, who’d just arrived at the club.

“Because if you have a manager who was at the club for two, three, five years, it makes that situation easier. That’s why Mikel needs always, from my side, good words.”

Arsenal players were booed by angry fans at the final whistle of Sunday’s 1-0 loss to Burnley in the first match supporters were able to attend Emirates Stadium since the recent pandemic started.

Related Topics:EduMikel Arteta
Up Next

English Premier League club, Arsenal are reportedly keen on the signature of Aaron Ramsdale to bring in competition for Gunners goalkeeper Bernd Leno.

TalkSPORT pundit Trevor Sinclair reckons it would be a “great move” for the 23-year-old as Arsenal will be helped with two top goalkeepers in the team.

He also feels Arsenal should’ve never got to this point by selling Emiliano Martinez as they plot to snap up a £30million bid for Ramsdale.

“Listen, I don’t get it,” Sinclair told talkSPORT on Wednesday.

“We’ve said before, Emi Martinez going to Villa – why? He was playing superbly well for Arsenal.

“They’ve allowed their best keeper to leave and now they are chasing their tail trying to get someone in to give competition for Leno.

“I just don’t understand how Arsenal is being run as a football club. For me, that Emi Martinez one should have never gone through.

“I know he wanted to play, but let those two goalkeepers play it out for the No.1 jersey and keep it honest.

“They’ve not done it and they’ve let him go and he has been superb at Villa.

“I think for Aaron Ramsdale, that will be a great move for him. It’s a huge club Arsenal and it is quite a big fee.”

Meanwhile, as Alex Crook told talkSPORT that Arsenal are now going ‘all in’ for Sheffield United goalkeeper, Aaron Ramsdale.

“It is my understanding that Arsenal have made the Sheffield United keeper their number one target,” said Crook.

“They have been linked with Sam Johnstone as well.

“But it’s all in now for Aaron Ramsdale. I am told that they have two bids rejected for the former Bournemouth goalkeeper. They are lining up a third.

“The fee could be as much as £30 million. That would be music to the ears of Bournemouth because they have a sell-on clause.”

Ramsdale has made 44 appearances for Sheffield United since joining them from Bournemouth in 2020.

He played in all 38 Premier League games for his club, but couldn’t prevent them from suffering relegation.

Ray Parlour has a lot to say about Arsenal target Alexander Isak who has now signed a new deal at Spanish La Liga outfit Real Sociedad.

Alexander Isak, who has scored 33 goals in 89 appearances for Spanish side Sociedad, featured in all four of Sweden’s Euro 2020 matches, helping them reach the last 16 stage before losing to Ukraine.

The 21-year-old has enjoyed great form for his club and country, the reason why he has attracted interest from Premier League clubs and Arsenal manager Mikel Arteta was keen to add depth to his squad at the Emirates following a disappointing season.

Parlour told Gambling.com: ‘I like Alexander Isak from Sweden.

“He’s been the one that has stood out for me so far in the tournament. He’s a young man with a lot of potential.

Ray Parlour was impressed by Isak during Sweden’s Euro 2020 campaign, the reason why he had all the good words for the player.

“I’ve heard he has another release clause in his contract, whether Arsenal will look at that I don’t know, but he’s one player who has really caught my eye even though they’ve gone out now.

“He looked really lively in all their games and he’s not scared to get the ball and take on players.

“I’ve been impressed with him. He’s got lots of attributes and maybe Arsenal will take a look at him as a potential player to bring in.”

Howbeit the North London outfit has confirmed the signatures of signing Nuno Tavares from Benfica and Sambi Lokonga from Anderlecht and are expected to do more signings before the end of the window.

Brighton defender Ben White is believed to be the next to join up at the Emirates Stadium as it is understood that a fee has been agreed upon between the two clubs.

English Premier League club, Arsenal have been told by their legend, Ray Parlour how to get back to winning ways after a disappointing last season.

The Gunners have had a fair share of the summer transfer window with the signings of Nuno Tavares from Benfica and Sambi Lokonga from Anderlecht and it is understood that they are set to confirm the signing Ben White from Brighton.

Arsenal are believed to be on the lookout for a number of other signings this summer as Arteta gears up for his second full season in charge at the club.

However, Ray Parlour said for the North London outfit to be able to compete for any title and return to top-four finish next season, they must make at least, two or three more signings this summer.

“I think they need another player who’s mobile in there. And defensively you could argue that they need a right back, [Hector] Bellerin is talked about that he could move on.

“There is a lot of hard work to do, it’s not easy to find these players if you’re going to be successful.”

The Gunners finished in eighth place and without a trophy last season. They also failed to qualify for any of the European competitions, the first time in many years.

Mikel Arteta is on a mission of returning the club back to winning ways and has identified young and talented players to carry out the task of bouncing back from a disappointing last season.

It would be recalled that the North London club have not won the title since 2004 and they will kick off their Premier League campaign with a trip to face newly-promoted Brentford on 13 August.