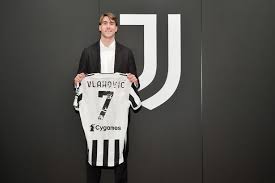 Dusan Vlahovic was the top target for Arsenal with their North London rivals Tottenham also making moves to snap him up.

The search for Dusan Vlahovic became necessary after Pierre-Emerick Aubameyang’s fallout with manager Mikel Arteta at the Emirates Stadium.

The player wasn’t convinced about Arsenal and had to decide for Italian giants Juventus.

However, Cassano believes the Gunners would have been a better option for Vlahovic, who is a “second-tier player” despite scoring 17 goals in 21 games for La Viola this season before completing his £66.6million transfer on Friday, with Arsenal heavily linked earlier in the January window.

“Juventus will not change with Allegri, neither next year nor in ten years,” the ex- Roma, AC Milan and Inter forward said on Christian Vieiri ‘s Twitch channel, Bobo TV, via Metro.

“In my opinion, [Vlahovic’s decision] is sensationally wrong. For the type of player I think he is he needed to make an intermediate step to a team like Arsenal, Tottenham [Hotspur], or Sevilla, who signed [Anthony] Martial.

“For me, you know, he has always been a second-tier player.” 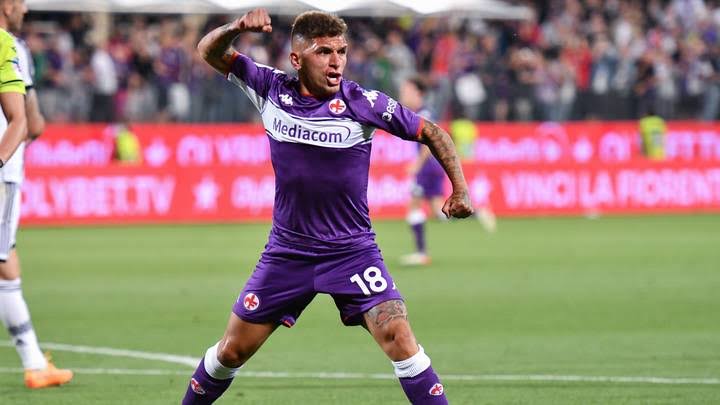 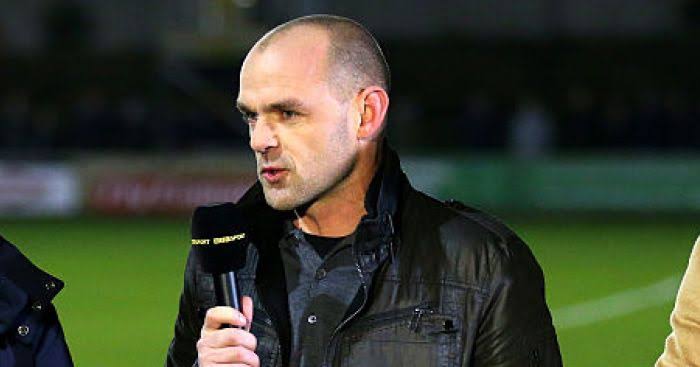 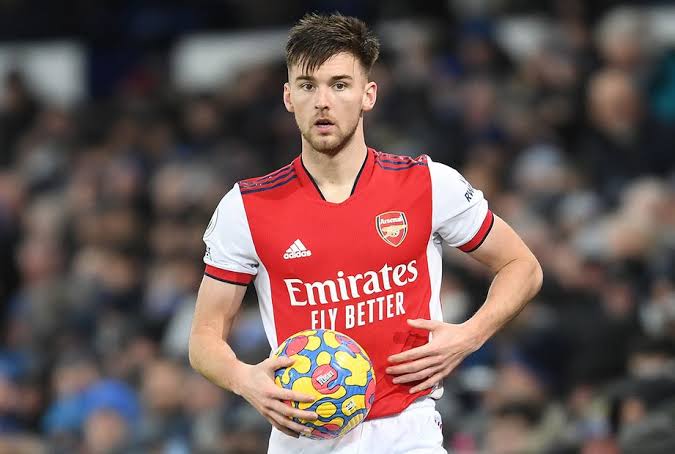 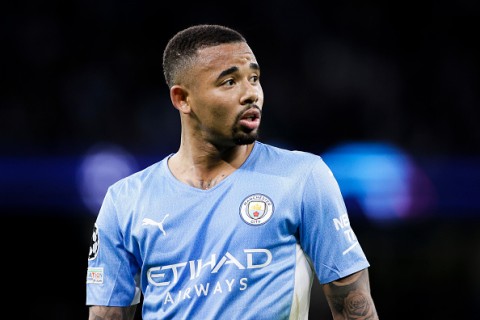 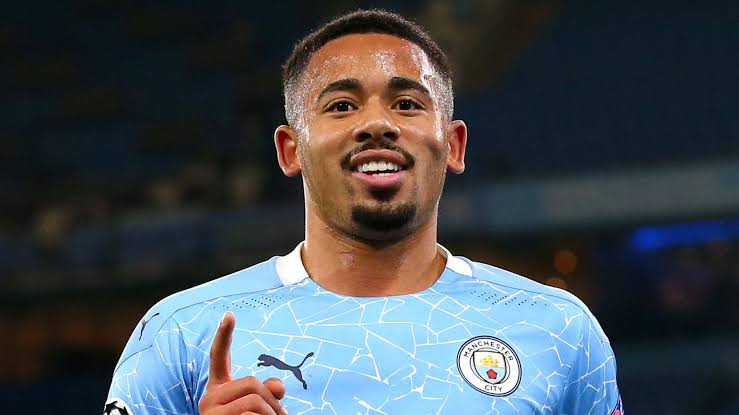