English Premier League outfit Arsenal are reported to be considering bidding William Saliba a farewell from the club this summer transfer window.

The Athletic’s David Ornstein says the decision could be a risk as William Saliba could yet have a future with the club despite another upcoming loan move.

It is understood that the Gunners defender is set to complete a loan move to Marseille, to make it his third spell in as many years for Saliba.

When he first joined Arsenal in his £27 move, William Saliba was tipped to go straight into the team. Manager Mikel Arteta also confirmed that he is a player with great qualities. The Spanish manager also claimed the Frenchman is in the club’s plans for the future.

However William Saliba is yet to be seen and his qualities are yet to be attested to as he has not been handed a first-team opportunity.

Arsenal might be making a move for Ben White, but Ornstein claims Saliba is a long-term plan for the North London outfit.

“Although there is external confusion as to why Saliba has still not made a competitive appearance for Arsenal, his contract runs until 2024. He remains a part of the club’s long-term thinking.

“It should be stated that Saliba was acquired during a previous management and executive regime,” Ornstein wrote in his report.

Saliba was sent out on loan last season and impressed in Nice. He is unhappy about his lack of oppportunities and there are no signs he is in the plans of the Spanish boss for the coming season.

The young defender is attracting interests from several clubs this summer, including the likes of Lille and Newcastle.

William Saliba is only 20. While he has potential, it will require patience for him to fulfil his it at the Emirates Stadium, else, he will force a move away from the club.

Another season on loan won’t hurt him. Especially if he does move to a club the size of Marseille.

There’s a real chance that Saliba works out in the long-term. He just needs to keep proving himself. Only then, it seems, will Arsenal thrust him into their first-team.

Hint on future of Lacazette, Nketiah revealed by journalist

What lampard and ferdinand think about sterling transfer to arsenal 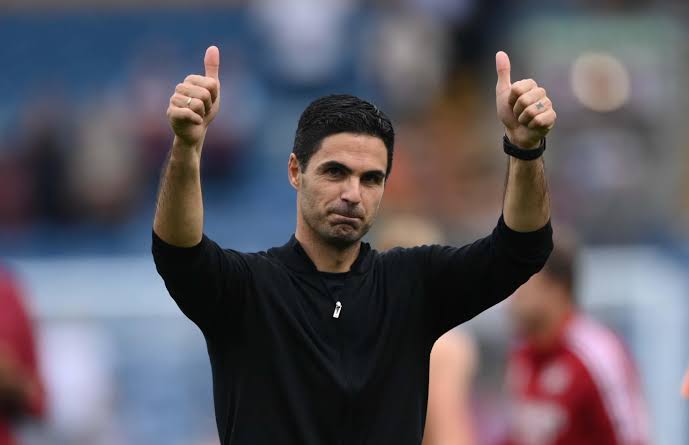 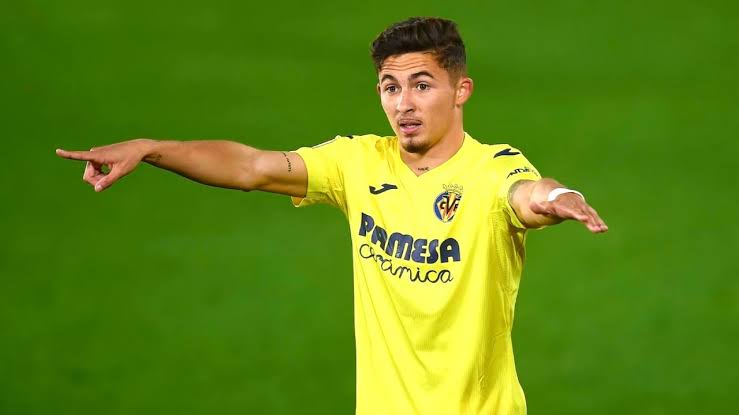 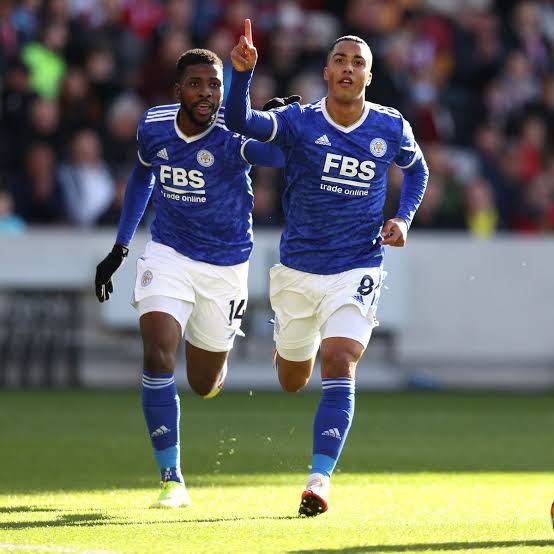 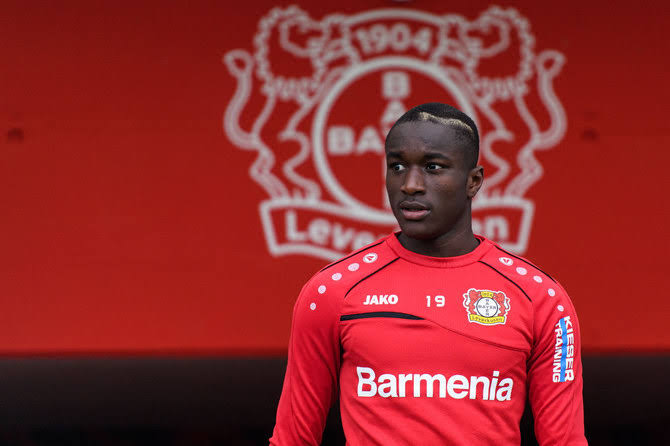 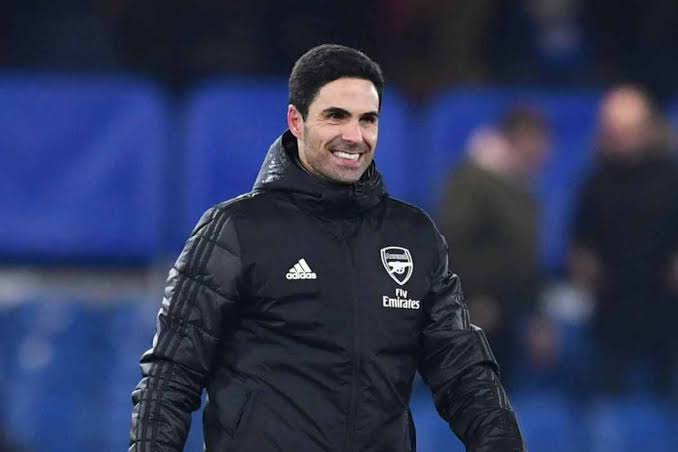