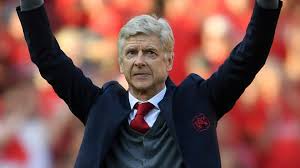 Arsenal hero, Martin Keown has warned his former club and Mikel Arteta against bringing back legendary boss, Arsene Wenger back to the club.

There are already talks of a possible return which was first initiated by Mikel Arteta but it is yet to be known the role he would play when he returns after retirement in 2018.

Martin Keown fears that Wenger could interfer in Arteta’s team selection for games which could affect the quality of the team.

“I wonder whether Wenger might have said to him, ‘Why are you not playing [Kieran] Tierney this week?’,” Keown said during BT Sports’ coverage of the game.

“I wonder if he would’ve said, ‘Why is Lokonga playing?’ Because I admire that he [Arteta] wants to stick with players, that’s what he wants.

“I’m not saying he’s blinkered. He’s saying I believe in you enough to play you again. Whereas I feel it’s very unfortunate for Tierney because he’s one of Arsenal’s very best players.

“And I think it might affect Tavares’ development but I think that call has to be made and it’s not been made today.”

Meanwhile, Mikel Arteta had earlier insisted that he wants the legendary boss around at the Emirates Stadium.

“Hopefully we can bring him close, he will have a great time around this place,” he said during his pre-match press conference last week.

“I can not tell you now, but he would be a great help for the club. Things take time. We would be delighted to have him much closer.”

Pundit critical of this Arsenal player, says he is below expectations 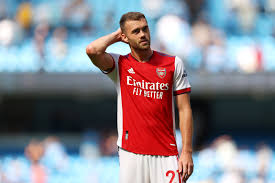 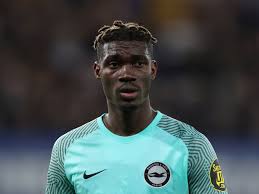 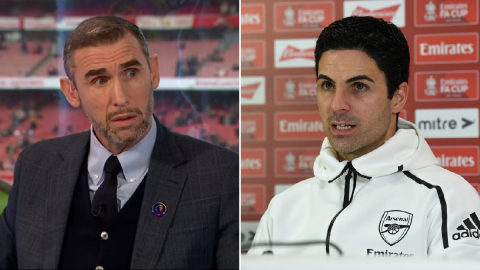 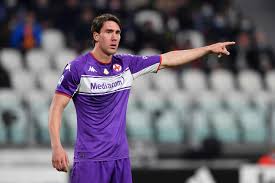 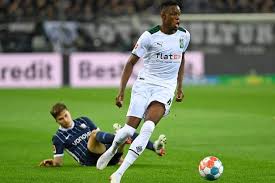 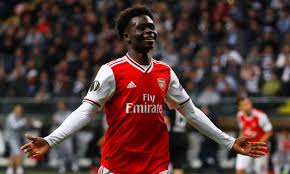 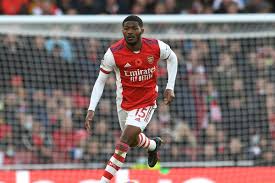