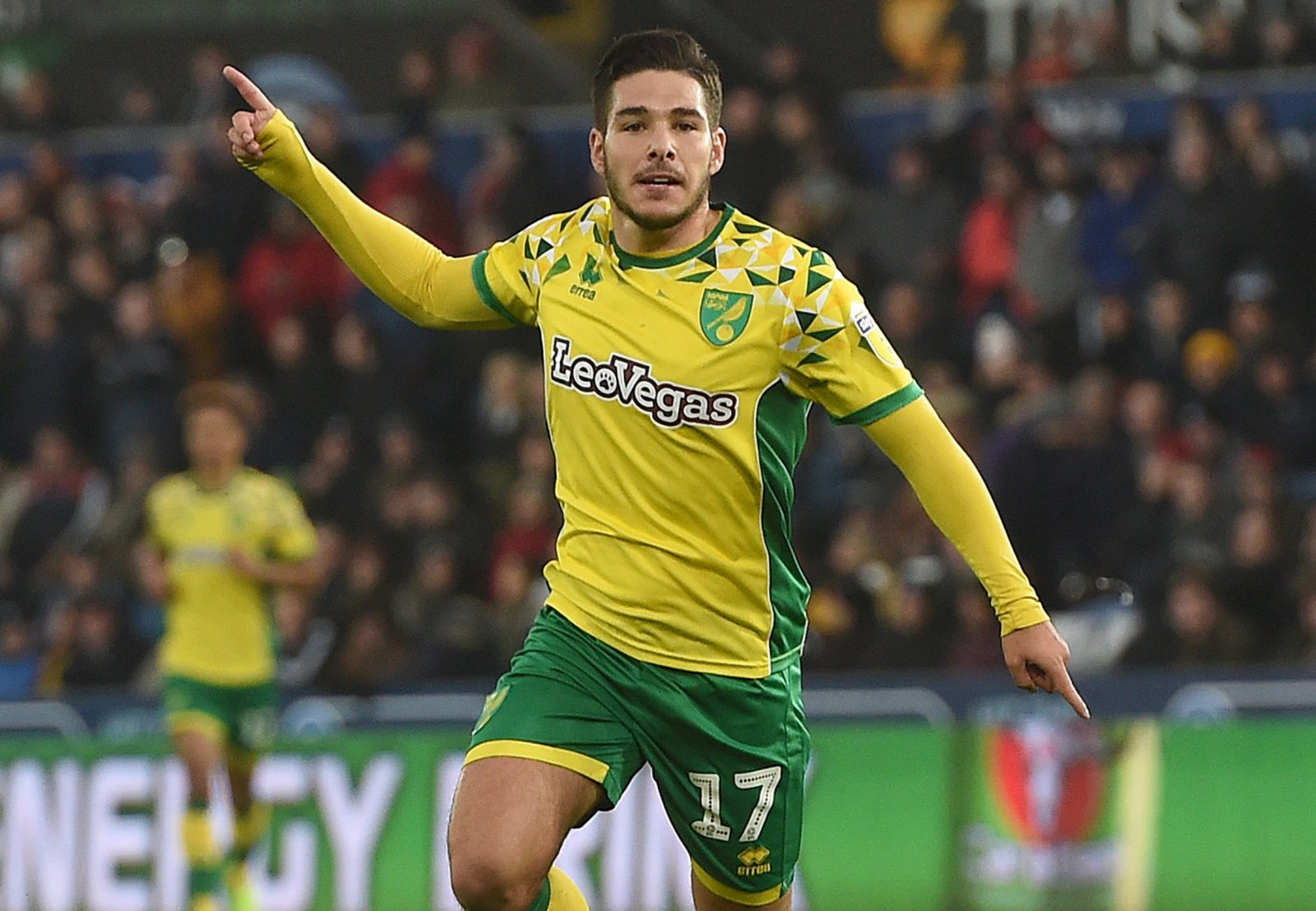 Engish Premier League outfit Arsenal have been encouraged in their chase of Norwich City attacking midfielder Emiliano Buendia as football pundit and former striker, Kevin Campbell stated that he would be a “very clever signing” for the club.

Kevin Campbell also noted that the 24-year-old would be keen to make a move to the Emirates Stadium, stressing that he would fit “perfectly” into Mikel Arteta’ system.

The North London outfit are in the transfer market for a creative midfielder as they suffered a lack of creativity at the start of the season.

Emile Smith has now raised to the occasion but Mikel Arteta and Edu seem to be moving on with the initial plan.

Respected football transfer journalist Fabrizio Romano revealed in an interview last week that the London club were “in contact” with the Argentinian attacker’s agent regarding a move.

Buendia has been one of the Championship’s standout performers this season, his 19 appearances in the league and scoring seven goals and seven assists so far.

Although, Norwich boss Daniel Farke seeks to see the creative midfielder remain with Norwich, most especially, help the tea with a return to the Premier League.

When asked by Football Insider if he would welcome the arrival of Buendia at the Emirates, Campbell said: “I think he would be a very clever signing. I like him. He has the qualities that Mikel Arteta is looking for in a player. Not only can he pick a pass, he can score and he works hard. He has that energy which has been missing from the team for long periods this season.

“I think there is some really good players in the Championship and Buendia is one of them. He would fit what Arteta wants to do perfectly. I know Norwich will be desperate to keep him but this is Arsenal and business is business. I am sure Buendia would want to join Arsenal, that is for sure.”