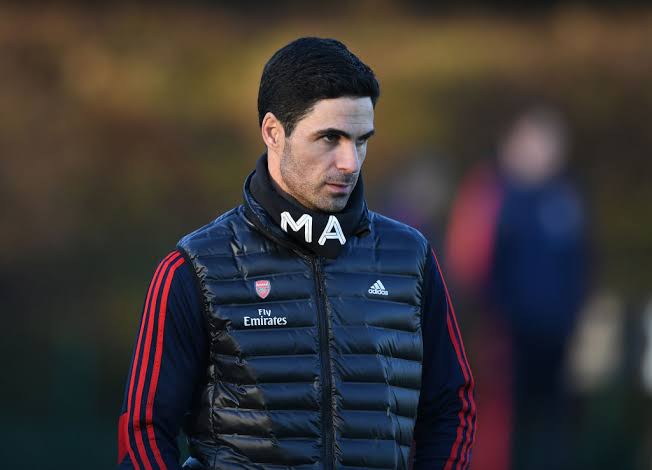 A medical expert Ben Dinnery, who runs the Premier Injuries site and has a background in injury and data analysis has hinted that Arsenal could suffer fatigue in the second half of the season.

“It remains to be seen the impact of this World Cup in Qatar will actually have on those players, both those involved in the tournament and those at home.

“It’s an opportunity for some to rest at home and recharge their batteries while others have to navigate their way through the second half of the season with an increased number of fixtures on the back of a shortened pre-season. That’s going to be difficult. It’s worrisome and it is real.

“In regards to Mikel Arteta’s quotes about only having 16 players, we have to be careful here as to what constitutes an injury.

“There is time loss but if you ask most players once you are in the belly of the season, no player thinks they are 100 per cent and feel great.

“They all carry knocks and are patched up to be able to get through. Decisions are often player led and you can understand which injuries can be managed.

“In terms of Premier League output, we’ve seen that Arsenal line up have very little change from gameweek to gameweek. It was unchanged on Sunday and prior to that [Takehiro] Tomiyasu came in for Oleksandr Zinchenko.

“Yes, you have that Europa League distraction and we’re seeing heavy rotation in that. 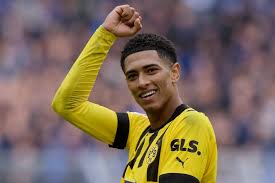