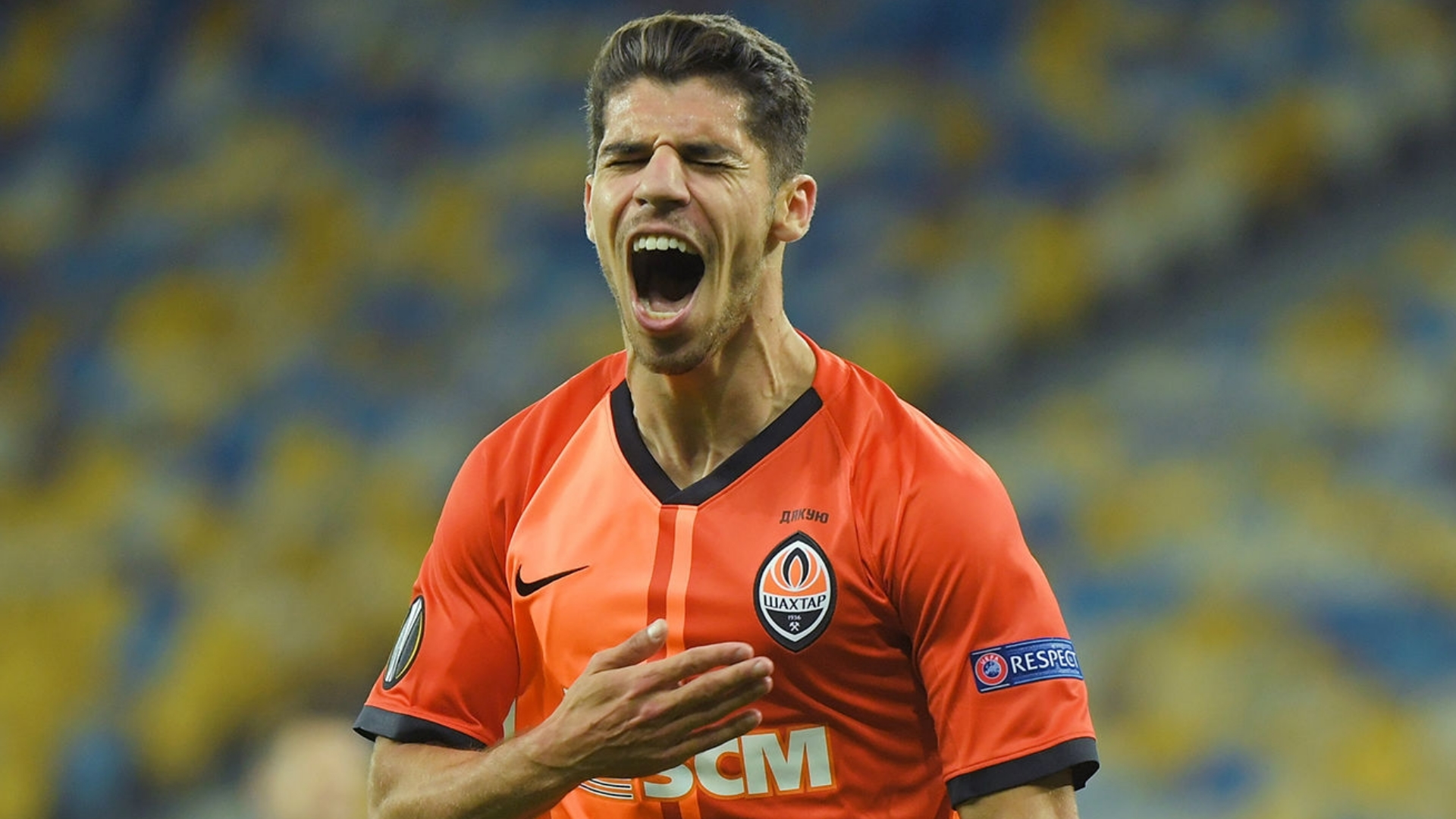 North London outfit Arsenal have indicated interests in the signature of Shakhtar Donetsk forward Manor Solomon and are expected to make an offer later in the summer.

The Gunners have already held talks with the Ukrainian side regarding their 21-year-old winger, according to reports and are hoping to finalize the deal after scouting him.

The 14-cap Israel international scored against Manchester City in Europe’s greatest club competition back in November 2019, in addition to scoring against Real Madrid – both at the Santiago Bernabeu and also at the Olimpisky. His feat in the Champions League has helped his profile and attracted him to the top clubs.

However, a fee for Manor Solomon could be a major challenge for the North London outfit as he seems to be more expensive than expected from a player of is age.

The fact that the North London outfit are more interested in an established player, in their bid to secure a creative player makes Manor Solomon a secondary target in this January winter transfer window, hence, he is likely to remain with Shakhtar Donetsk this month.

Shakhtar Donetsk invested the sum of £ 5 million the versatile player who can play anywhere across the frontline and they will be set to earn a massive profit from his sale.

Manor Solomon had been hailed by Ukrainian football expert Andrew Todos, who described the Israeli as a ‘very good dribbler’ with a ‘low centre of gravity.

Todos added that “He is predominantly a very good dribbler. Very technical with a low centre of gravity. He likes to keep the ball at his feet and can take on a number of players, beat them and have the strength to hold off players as well.’

Howbeit, the North London club boss is keen on doing away with most of the fringe players before the end of this transfer window to be able to make room for more signings.

Advertisement
Related Topics:Manor Solomon
Up Next

What Arteta said about Arsenal being in the market