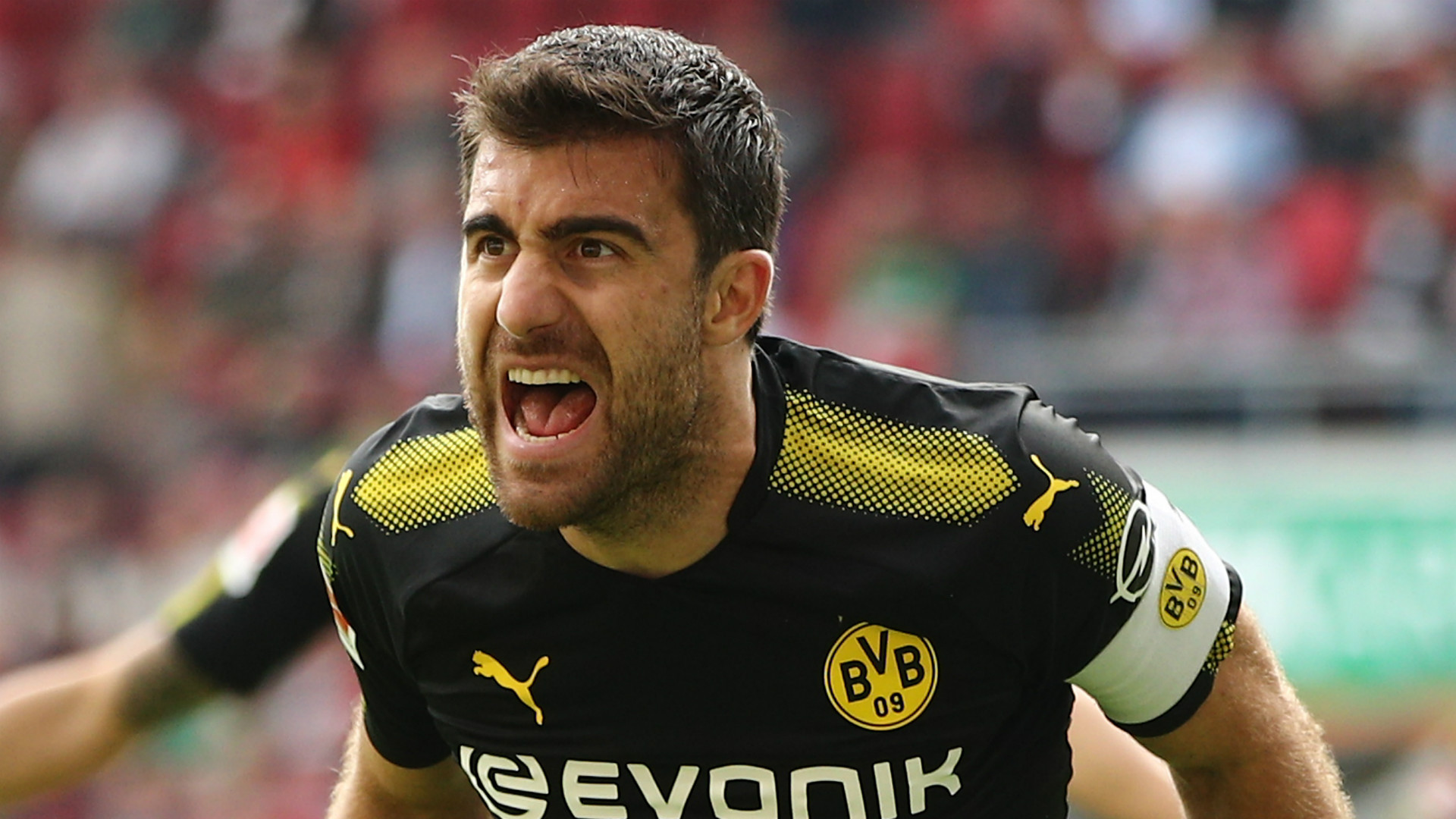 Arsenal could have a very busy January winter transfer after claims that the Greek international, Sokratis Papa will be leaving on a free.

Mikel Arteta has already given the hint that there will be a number of signings and most of them would be clearing out the fringe players. He also gave the hint that before bringing in a new face, some of the old players could leave.

Now, it’s been confirmed that Sokratis would leave to join Sead Kolasinac, who has already left to join Schalke on loan for the remainder of the season and Mesut Ozil on the exit list.

However, Edu gave the hint that Arsenal are looking to strengthen in one key position. “It’s quite clear what we need,” he said last month. “We need a player with creativity in the middle, we don’t have that in the squad right now.”

Mikel Arteta has, therefore, admitted that his side is on the lookout to bring in stronger competition for Bernd Leno after Runar Alex Runarsson ‘s shaky performances since his arrival in the summer, and Matt Macey’s departure to Hibernian.

“We are assessing what is going to happen with the three positions,” he said earlier this month.

“The discussions we had in the summer with Edu and the club were a little bit different to what actually happened because of the transfer window and the situation that developed with Emi at the end of the day.

“We didn’t have much time to do what we really wanted to do and we decided to assess the situation now in this window, which is what we are trying to do, and we will make a decision about how we want to move forward in those three positions in the goalkeeping area.”

Howbeit, Arsenal have been linked with Martin Odergaard and Isco as they are both looking to leave Real Madrid in search of first-team football, while Borussia Dortmund’s Julian Brandt has been linked with a move to the Emirates.

Meanwhile, Arsenal now boasts of Emile Smith Rowe who has been helpful and instrumental in the last games and it is feared that Mikel Arteta might not consider a new creative player because of the young lad.