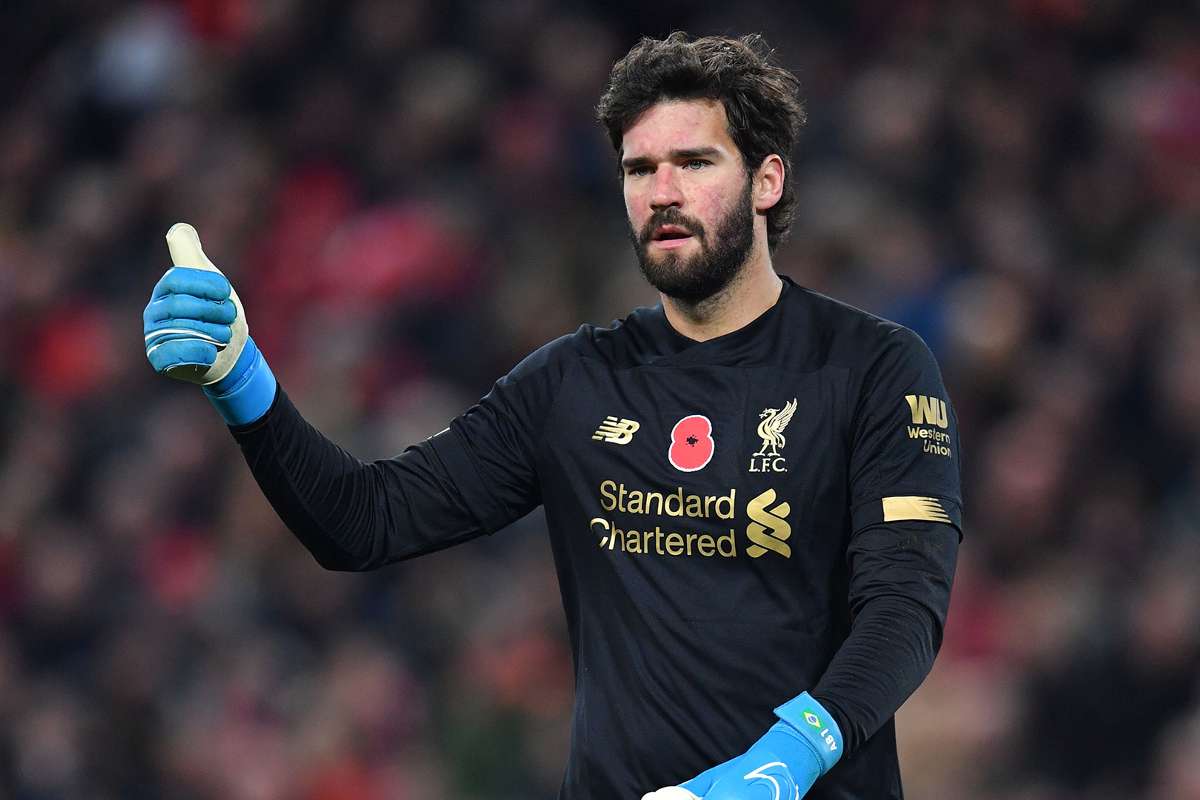 The agent of Liverpool goalkeeper Alisson Becker has revealed just how the Reds would have missed out on the world-class shot-stopper as he was very close to joining Spanish La Liga giants Real Madrid before his move to Anfield.

The Brazilian international teamed up with German manager Jurgen Klopp in 2018 from Italian Serie A outfit AS Roma in a deal worth an eye-watering £56.25m.

The investment in Alisson Becker has been worth it as he helped to improve the team defensively with a record 50 clean-sheets in 106 games across all competitions since he joined the club. His presence with Dutch central defender, Virgil Van Dijk, has ensured the Merseyside outfit won the Champions League and later the Premier League, forcing Liverpool back to dominance.

All of these feats would probably not have been achieved by Liverpool if the player had favoured a move to Spain with his agent Fabrizio de Vecchi, saying that Alisson was top target for the La Liga giants before Liverpool won the race.

Speaking to outlet AS, de Vecchi said: “It will seem strange, but I have a lot of affection for a signing that in the end could not be: that of Alisson to Real Madrid. The goalkeeper was already playing for Roma, where Walter Sabatini took him, and Ernesto Bronzetti, my mentor, had recently died.

“I would have loved to close that operation: the truth is that I was very close to achieving it. Everyone knows that Ernesto carried out many operations between Giallorossi and Madrid: it would have been a nice way to remember him.”

Alisson Becker is obviously happy at Anfield and will not think of a move away from the club anytime soon but he has made it clear that he intends to return to his childhood club in Brazil, Internacional in the future.

“I have the desire to return to Brazil, but when it will happen, only God knows,” Alisson said.

“I know that God has something for me, I want to follow God’s plans for my life, but my heart’s desire for when I return to Brazil if God goes to answer it, is to return to Inter, home, the club that I love.”

Related Topics:Alisson Becker
Up Next